Even more people would say “The Devil made me do it” if Terry Lewis really were that Devil.

As the smooth-talking Applegate — the sharply dressed stranger never quite identified as Satan in “Damn Yankees” — Lewis is suave without seeming smarmy, duplicitous without jogging “Exorcist” memories. He offers a relaxed vibe best described as slightly wry. That sensibility is key if you’re going to pull off this big-hearted 1950s musical about baseball and soul selling more than 60 years later. You have to acknowledge the show’s aw-shucks mindset and earnest genuflections to America’s favorite pastime while not getting bogged down in it.

Lewis, decked out in a satiny red dinner jacket and evil looking socks, knows just how to calibrate his character to a modern sensibility without making the material seem annoyingly dated. Sure, Applegate is a bit of a boor when it comes to women. (At one point he tells an ambitious female reporter to “go home, get married, have children.”) But even when his character sounds as if he’s campaigning for an open U.S. Senate seat in the South, Lewis has a droll lilt to his voice that suggests he’s winking at the line even as he’s squeezing every last comic drop out of it.

You can say the same for much of this good-natured production from Good Company Players. Director Dan Pessano, whose legendary love of baseball borders on the spiritual — six months out of every year, when not at the theater, it’s a safe bet you’ll find him in the front pew at Our Lady of the Blessed Diamond — helps keep the cheesiness to a minimum while crafting a snappy and adoring fealty to the game.

You get a taste of this early in the song “Shoeless Joe From Hannibal, MO,” led by that pesky woman reporter, Gloria Thorpe (a standout Emily Pessano in a hard-charging, Katharine Hepburn-as-sassy-journalist performance). In an inspired bit of dancing that includes using home plate as a tap-dancing surface, the enthusiastic players on the struggling Washington Senators incorporate baseball signs and other insider references to the game. Julie Lucido’s choreography is lively, athletic and inspired. It’s one of the most rousing and best performed Good Company dance numbers I’ve seen in a while.

The hapless ballplayers are welcoming the mysterious Joe Hardy (an amiable and effective Tim Smith), who comes out of left field (well, not literally) one day with Applegate as agent in tow. In the previous scenes we’ve seen the “older” Joe, an obsessed baseball fan with a few extra pounds living in perpetual disappointment with his beloved Senators, make an impulsive decision to sell his soul.

What does “newer” Joe get in return? A youthful body, amazing arm, powerhouse batting average and the opportunity to help the Senators beat their much despised rivals and overlords, the New York Yankees. But the old Joe, a Realtor, had one trick of his sleeve while dealing with the tricky Applegate: an escape clause. If Joe wants to go back to his old life, he has that option. Applegate is willing to do anything to keep that from happening.

“Damn Yankees” as written has a stellar first act. It includes such Broadway classics by Richard Adler and Jerry Ross as “Six Months Out of Every Year,” “Whatever Lola Wants” and the justly beloved “Heart.” The comedy is brisk and the love of baseball is infectious.

The second act is a lot less satisfying. The book, by George Abbott and Douglass Wallop, becomes as rickety as the bleachers in a failing Class A ballpark. I’ve always thought that “Two Lost Souls,” a song featuring such historical villain couples as Caesar and Cleopatra and Juan and Eva Peron, is one of the weirdest and momentum-stalling numbers around. And the mechanics of the plot, in which the climactic moment of the show has to be described because it’s happening on the field, can get a little muddled.

But by the time Applegate’s shenanigans reach their zenith, this production has already banked enough audience goodwill to ride through the rough spots.

Smith, known in GCP shows for his stirring tenor voice, generally has such a gentle stage demeanor that it can be hard for him to show a grittier side. But in this role he’s perfectly cast, capturing Joe’s essentially sweet nature. With her strong vocals, Kay Kelm makes an impressive Good Company debut as Meg, Joe’s beleaguered wife, who feels as if she loses her husband half a year to baseball.

Veteran performer Paige Parker gives us a terrific rendition of “A Little Brains, A Little Talent.” But though she gives us one of the funniest and most pronounced butt wiggles I’ve seen on stage in a while, she seems to be holding back just a little in terms of committing to the role. It’s as if she’s 90% Lola and 10% PTA president.

And Jason Fregoso, as Joe Boyd, needs to ratchet up his emotional connection with Kelm’s Meg.

The production is excellent in terms of ensemble, particularly the ballplayers. While “Heart,” sung by Jesse McCoy, Greg Ruud, Daniel Sutherland and Marcus Cardenas, leaves a little to be desired vocally — it loses the snazzy barbershop-quartet impact normally associated with the musical — the dancing and sense of camaraderie is infectious. McCoy is particularly impressive in a rowdy rendition of “The Game.”

The creative team steps up to the plate nicely, highlighted by David Pierce’s clever and functional set, which features large, baseball-card-style portraits of such stars as Mickey Mantle and Joe DiMaggio.

Can “Damn Yankees,” with its eye-rolling take on gender and lounge-lizard-as-Satan theology, seem anything more than musty and cobweb-ridden? Somehow, in Pessano’s hands, it manages to do just that. Perhaps it’s that twinkle in Applegate’s eye.

Or it could be due to the reason I’ve always had a soft spot for the show. (Well, besides the fact that I played Joe Hardy when I was in the 5th grade, which, thinking back on it, must have been a truly abominable production.) From the very start, just after striking his deal with Applegate, Joe starts pining for Meg. We don’t wait until late in the second act for his reluctance at leaving his wife behind for baseball stardom to kick in. The show is essentially a great big, soppy love story. I find it incredibly touching.

Even Terry Lewis, with or without horns, couldn’t talk me out of that. 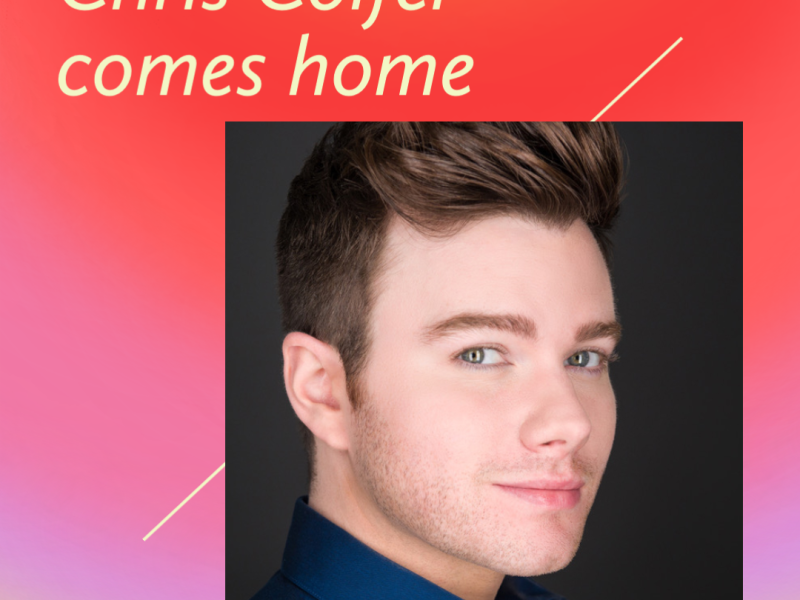 Interview: In ‘All Together Now!,’ ‘Glee’ star will sing live in public for the first time in 10 years 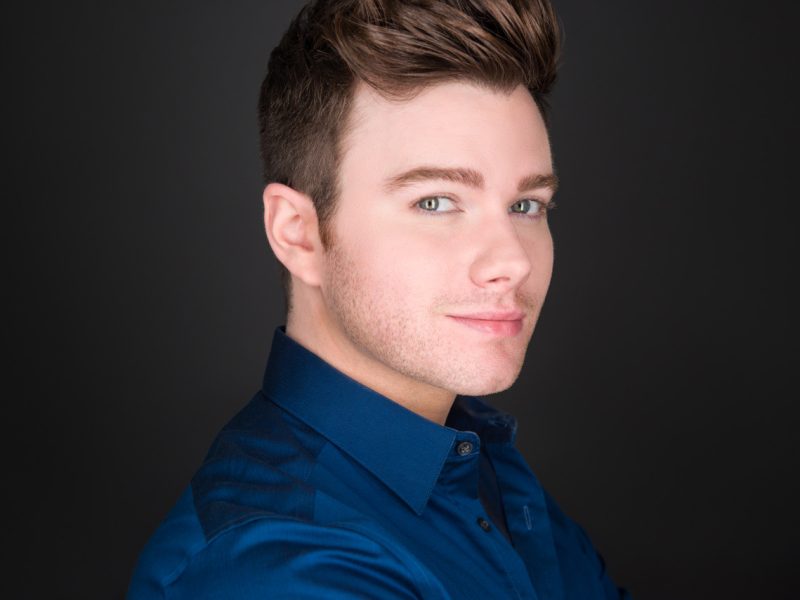