That blast of central air you feel coming from the Fresno State dorms is the whoosh of Summer Arts returning.

The Fresno-area arts community’s happy welcome continues for this annual California State University festival. Last year marked the return of the month-long program to the university after a five-year absence. The latest season opens 7 p.m. Monday, July 2, at the John Wright Theatre with a public performance of Spectrum Dance Theater. (This is sure to be one of the most popular public events of the festival. Not only is the company a big-name draw, but the first performance of Summer Arts also serves as a way to welcome students, so public tickets are limited. It’s important to buy them in advance.)

Following that, there’s a nice lineup of performances and lectures over the next four weeks that includes dance, classical music, comedy, photography and more. Regular tickets are $15-$25. And don’t forget the free student showcases (July 13-14 and July 27-28) that culminate each of the festival’s two-week sessions. They’re a great (and economical) way to experience budding creativity at its most promising.

To help you sort through the calendar, I checked in with Summer Arts marketing guru Tanya Osegueda, and we came up with 5 Events Not to Miss:

The draw: Lovers of the flute often get to hear the instrument as the star of chamber and orchestral works. But it’s far more rare to hear it showcased in classical, opera, rock, jazz, contemporary, and experimental genres all in the same evening.

The giveaway: A lucky reader of The Munro Review will win a pair of tickets to the Friday concert. (That’s a $50 value.) To enter, leave a comment on this post answering this question: Why do you love the flute? (Or if you’re too shy to answer that, just tell us why you’d like to go.) Deadline to enter is 5 p.m. Tuesday, July 3. I’ll pick a winner at random and notify via email.

The draw: “Chicago-style comedy” has long been a big Summer Arts audience draw. Expect a mix of improvisation, sketch, and performance games.

The artists: Dave Razowsky, Amy Seeley, Mike Ross, and Rachel Hamilton bring sterling credentials (including The Second City, The Annoyance, and iO) to the comedy table.

Pre-show party: For one night only, you can meet the artists and residence and enjoy Fresno State wine and light appetizers before “An Evening of Comedy.” The event is at 5:30 p.m. in Fresno State’s Vintage Room. Tickets are an additional $20 and can be purchased online.

The draw: Stage combat is consistently one of the most popular Summer Arts courses, and this accompanying demonstration is always a crowd-pleaser. You’ll get behind-the-scenes insight into the orchestration of fights on stage and screen.

The artists: Tony Carreiro, Collin Bressie and Nate Mitchell are all Society of American Fight Directors certified teachers. Together, they will show how actors and choreographers work together to create the edge of-your-seat realism and suspense of today’s best fight scenes.

The draw: A 40-year veteran of NBC, Bob Dotson has traveled more than 4 million miles, crisscrossing America almost nonstop for half a century, searching for people who are practically invisible — the ones who change our lives, but don’t take the time to tweet and tell us about it. His long-running series, “The American Story with Bob Dotson,” was a regular feature on “The Today Show.”

The artist: According to his materials, Dotson’s lecture concerns past and present—his incredible experiences give audiences the chance to re-envision their country and its citizens. In a world of soundbites and shallow journalism, he strives to capture the heart of his subjects. His latest book, “Make it Memorable,” concerns the larger craft of visual storytelling, and is taught at universities across the country.

The draw: There are quite a few promising poetry presentations at Summer Arts, and this is one that sounds particularly intriguing. Mans and Watkins are part of the “Performing Spoken Word Poetry: Black Girl Magic” class, which explores how spoken-word poetry can be used as a means of expression and tool for social activism.

The artists: Mans, who was chosen by Glamour Magazine as one of the “Top 10 Most Influential Women in College,” is the author of “Chalk Outlines,” which includes works addressing issues such as broken relationships, fear, racism, sexuality, death, and the overall human experience. Watkins, an internationally touring bisexual spoken-word poet and actress from Los Angeles, is the author of “Love Without Limits: The Bi-Laws of Love.”

More spoken word options: There are many, including Kiese Laymon (July 5), whose forthcoming book, “Heavy: An American Memoir,” combines personal stories with reflections on the state of American society and on his experiences with abuse; Kimberly Dark (July 11), whose newest book is “Love and Errors”; and Kristen Radtke (July 20), described by the New York Times Book Review as a “superhuman of illustration.” Her forthcoming books are a graphic novel titled “Terrible Men” and a graphic essay collection titled “Seek You: Essays on American Loneliness.” 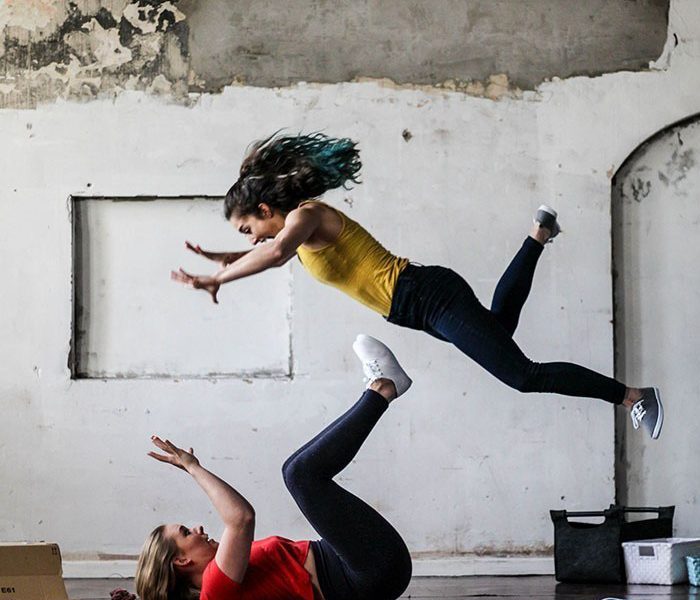 Long arm of the virus: Summer Arts 2020 at Fresno State is canceled 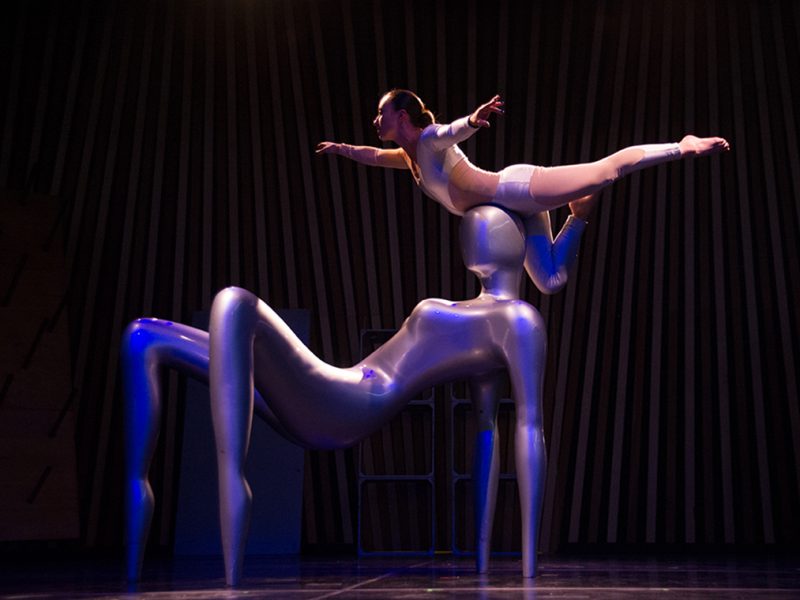 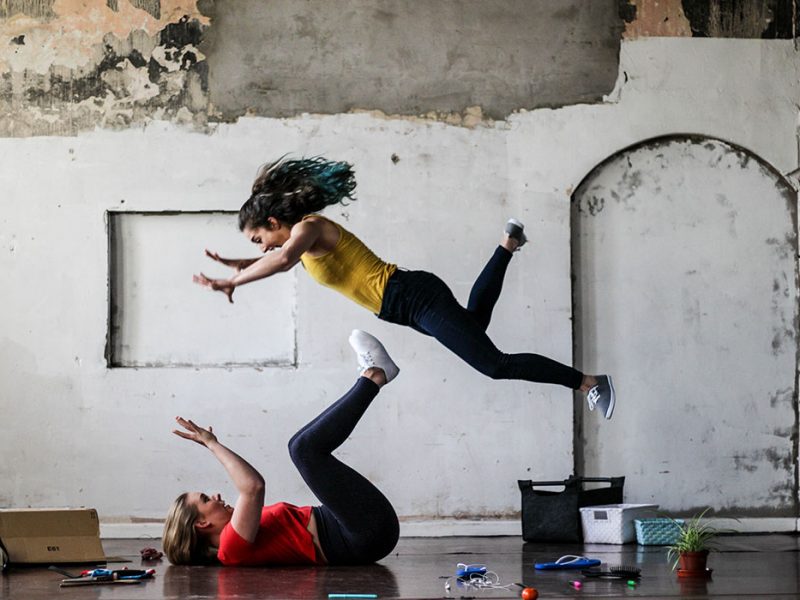