Here’s a fact you might not know about Andreas Werz, the artistic director of the Philip Lorenz International Keyboard Concerts series and the man responsible for bringing many of the world’s best classical pianists to Fresno:

So big, in fact, that Werz makes it a point to attend major jazz festivals in Europe when he can. About five years ago, he was at Jazz à Vienne in France when he happened to hear a jazz pianist named Tigran Hamasyan playing in a trio. Werz was intrigued by the Armenian musician’s style, which fuses potent jazz improvisation with the rich folkloric heritage of Armenia.

Then, two years ago at the famed Blue Whale jazz club in Los Angeles, Werz heard Hamasyan again, this time in a solo gig. And he knew he wanted him to play at Keyboard Concerts.

Hamasyan’s sound will be recognized to lovers of Armenian folk music because he often uses the same scales and modalities. He also incorporates Middle Eastern and Southwestern Asian traditions influences into his original compositions. And don’t try to pigeonhole him: He’s also known to indulge in bebop, thrash metal and dubstep.

“I’m not entirely sure what to expect at the concert,” Werz says of Friday’s event. “There may be some audio effects and vocalization.”

Hamasyan was the winner of the top piano award at the 2013 Montreux Jazz Festival and the grand prize at the prestigious 2006 Thelonious Monk Jazz Piano Competition. “He’s the hottest pianist in jazz,” declared a critic in the Guardian newspaper.

The Fresno concert is part of Keyboard’s special World Music Series, which is an experiment of sorts, Werz says. Two other special concerts later in the season are the upcoming Arohi Ensemble and Cadence Ensemble. For those who might consider jazz a departure from Keyboard’s classical mission, he says to keep in mind that most jazz piano greats were classically trained.

Who knows? If the formula clicks, there might be more World Music offerings in the future. And that would be fine for Werz, a trained classical pianist who always wished he could also play jazz.

“That’s kind of my hidden side,” he says. “I regret so much that I’m not able to play it myself. But to go to these kinds of events and festivals, that has been my passion for decades.” 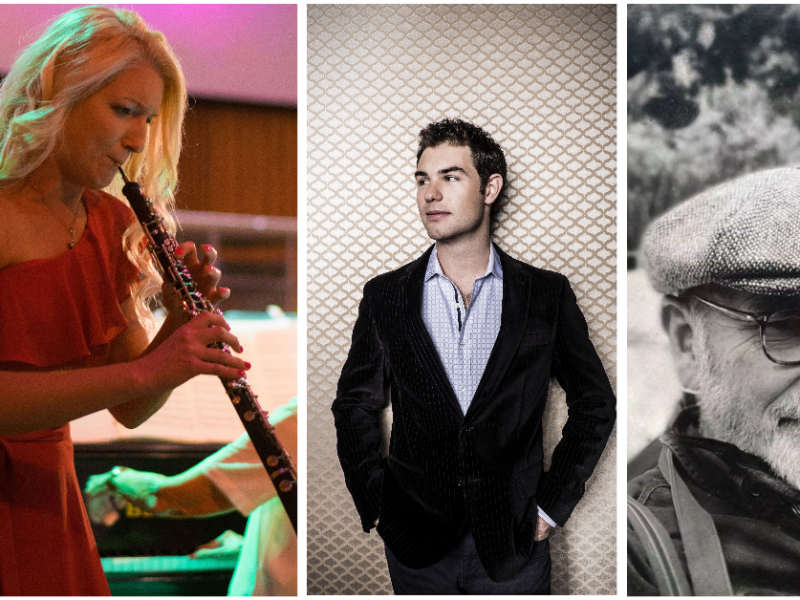 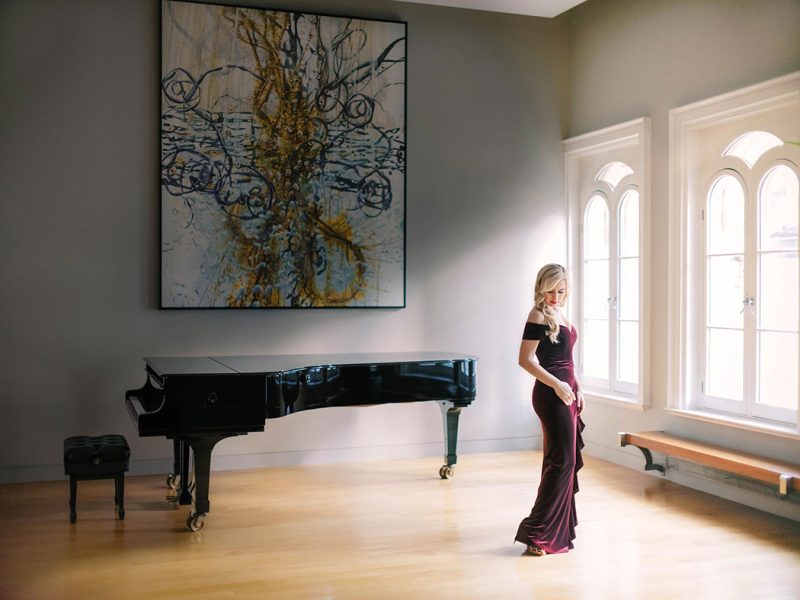