Review: With a wrestler’s grip, ‘Chad Deity’ pins down a nation’s psyche

If you are so rich and your refrigerator so monstrously huge it has vegetable crispers you never even use, could you be the ultimate  personification of achieving the American dream?

I certainly wouldn’t have put it in those terms before seeing Fresno City College’s deft and sharply drawn production of “The Elaborate Entrance of Chad Deity.” Then again, I never would have thought of using the archetypal characters and storyline-driven artifice of professional wrestling as a cheerful yet pounding critique of capitalism, socio-economic stagnation, xenophobia and racial politics in the often Divided States of America.

But that’s what playwright Kristoffer Diaz sets out to do with this insightful satire, and he’s quite successful.

The experience turns out to be pretty intense — and not just because of the nifty wrestling moves that take place just a few feet away from you in a real ring. “Chad Deity” is an intellectual body slam. There you are in the audience, mesmerized by the outrageous costumes and puffed-up swagger on display, delighting (perhaps condescendingly) at the frivolousness of it all, when WHAM! You’re suddenly on your back seeing a few stars, pinned down by some caustic and piercingly astute observation about the inequities and dysfunction of American culture.

Some thoughts about the show, which continues through Saturday at the Fresno City College Theatre:

The set-up: Our narrator is a good-natured, diligent athlete of Puerto Rican descent named Macedonia Guerra (known as The Mace), played by a quite good Eric Galvan, who has carved out a solid if not spectacular career in a professional wrestling organization that bears a lot of resemblance to today’s WWE. (It’s run by a know-it-all, Vince MacMahon-type character played by a brisk and blustery James Anderson). We quickly get the rundown on what behind-the-scenes of the business is really like: “When you get really good at the wrestling part of the wrestling business, you don’t get rewarded,” Mace tells us. Because he knows how to wrestle well but isn’t very charismatic, Mace is destined to be the guy in the match who always loses (and also makes sure the “winner” doesn’t get hurt).

The fix: The champion, then, has to be a guy like Chad Deity (alternately played by Wade Pierson and Fred McCarty), a buff, African-American superstar who oozes muscles and magnetism. He makes an appropriately elaborate entrance wearing a bright gold robe covered with green dollar signs. Chad might be a mediocre wrestler but can tell a good story. The fans love him.

The plot: When Mace decides he wants to be more than an anonymous bad guy, he recruits for a partner the most charismatic guy he knows: the gregarious V.P. (played by Mohammad Shehata), an Indian-American whose overbrimming self-confidence and multilingual talent for smooth talking makes up for the fact he has no wrestling experience whatsoever. Mace pitches his boss on a new storyline. But when that arc turns out to be casting the pair as “terrorists,” a whole new set of complications ensue.

The acting: It’s wonderful to see Shehata, a former FCC student, back on a campus stage as a guest artist. (He’s a professional actor with credits from Seattle Repertory Theatre, San Francisco Shakespeare Festival and other companies.) Shehata delivers a furiously paced, bombastic performance as V.P., bringing a crotch-clutching, insult-smacking, gold-chain-wearing, verbal dexterity to his character. He’s nicely complemented by Galvan’s thoughtful and funny Mace, and (at the performance I saw) Pierson’s charming Chad Deity. I also liked Antonio Olivera, who brings a cheery exuberance to a series of sacrificial-lamb wrestlers destined to lose. Granted, there are times when all the student actors wobble a little while grappling with some of the play’s intellectual dives. The pacing, particularly in several of Mace’s monologues, sometimes drags, and I felt as if some of the play’s more sophisticated philosophical implications were left at surface level. But the actors all connect — both with each other and the audience. They take risks and make choices that give their characters texture and precision.

The experience: Director Charles Erven immerses the audience in the production. His crisp blocking and intimate concept put you directly in the world of the play. It’s all quite enveloping, from the video monitors (designed by Austin Dozier) and use of live video (by Sebastian Garcia) to the entrance ramp leading to the ring (Christina McCollam-Martinez did the scenic and lighting design, and it’s terrific). Debra Erven’s costume and makeup design and Chris Lang’s sound design add to the spectacle of the experience.

Related story: And in this corner: ‘Chad Deity’ wrestles with an American pastime

The play itself: It’s a thinker. On one level, the wrestling plot is fun and easy to follow, providing laughs and cheery little slaps at our culture along the way. But on a deeper level, Diaz’s insights are complex and unsettling. The play was a finalist for the Pulitzer Prize, and I can see why. One of his interesting techniques is to make all the characters in the show deeply insightful, including the ones you wouldn’t expect to be. (Even the boss character, who is able to deliver the bread-and-circuses entertainment options that a chunk of the American people so clearly want, is something of a genius; he reminded me of a certain president we all know and don’t all love.) I don’t think it’s a slap at professional wrestlers for me to wager that most don’t sit around contemplating the corrosive effects of unbridled consumerism or the weirdly liturgical-like underpinnings of America’s hyper-patriotism. But all these characters are really smart, which gives the play a certain sparkle. Finally, I reveled in the moments of cerebral prancing and grinned at the slick satire, but more than anything, I loved the way that the World of Professional Wrestling collides with the World of Musing About What Makes Us Tick. If Joseph Campbell’s “The Power of Myth” and the WWE had a love child, it’d be this play.

The crispers: And what, you may ask, does all this have to do with refrigerator vegetable crispers? In my favorite monologue of the play, Chad offers an extended riff on what it’s like to be so rich that you have more refrigerator space than you can possibly use. It’s an unlikely measure of success, yes, but a fascinating one, and also, in a weird way, a beautiful one as well. I think of that big, rich guy giving his fans what they want and enjoying appliance decadence as a reward. That’s certainly an analogy you can have fun wrestling with. 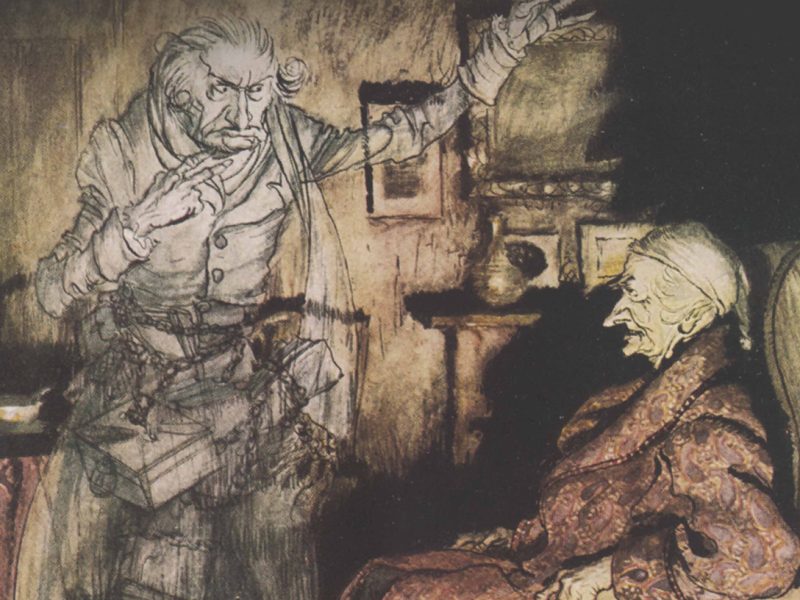