Catching up from the weekend, Part 1:

Full disclosure: I am not the type of person who wakes up on, say, an Aug. 27, leaps out of bed and cries out, “There are only 110 days until my local orchestra’s annual holiday concert! I cannot wait!”

Even on a Dec. 14, I’m pretty ho-hum. I’ve got some baggage, you see. I played or sang in some sort of holiday concert every single year from elementary school through college. I might have emerged relatively unscathed from it all if it were not for “Sleigh Ride,” that ubiquitous and relentless exercise in forced merriness that continues to haunt me to this day. It is my Everest of Earworms. Perhaps it’s because of the final measures of the tune. As a trombonist in my high-school band, I sat next to the trumpets, so I was in close proximity on at least 6,000 occasions (a conservative estimate) when the first chair unleashed his or her high-pitched horse whinny. Today I never know what will trigger a sudden “Sleigh Ride” gallop through my synapses: a bit of melody on the radio (until I scream “Alexa, next!”); a scene of a sleigh in a movie; even the whinny of a real horse. (Thanks, mounted Fresno PD officers.) I’m susceptible.

Anyway. That is my woeful tale, and now that I’ve unburdened myself, on to the Fresno Philharmonic’s holiday concert.

I wanted to attend “Home for the Holidays” because 1) it had been a few years since I’d made it to the annual event; and 2) it featured a live world premiere of a new holiday-related piece by Israeli composer Lior Rosner, who is now working in Hollywood. And, also, I figured that I’m no Grinch, and perhaps hearing some of the classic Christmas tunes will bring out my latent holiday spirit. Here’s the rundown on my evening:

Starting off: I glance at the program and am happy to see that along with such standards as “White Christmas,” I’ll also get to hear the Fresno Master Chorale (prepared by Anna Hamre) sing the one Christmas tune I really love: “We Need a Little Christmas” from the Broadway musical “Mame.” Plus, no “Sleigh Ride”!

The ambiance: Very festive. The orchestral musicians and members of the Fresno Master Chorale wear splashes of red. One violinist even gets holiday-frisky with a crimson-ish shirt. There is a Santa hat.

The highlights: My favorite piece is the coyly titled “Little Bolero Boy,” which mashes up the Ravel classic with “The Little Drummer Boy.” It’s a clever arrangement, and the orchestra sounds crisp and lively. The “Hallelujah” chorus from “Messiah” is rousing. And, yes, “Christmas” from “Mame” delivers.

The not-so highlights: Some of the selections don’t have as much sparkle as they should. “March of the Toys” and “Carol of the Bells,” the first two numbers, begin tentatively, as if conductor Scott Dunn (associate conductor of the LA Philharmonic’s Hollywood Bowl Orchestra since 2012) is still in a warm-up phase. “Los Peces en el Rio,” which is arranged by Dunn, feels a little sluggish and uninspired. An arrangement of “Have Yourself a Merry Little Christmas” just keeps going.

The conductor: There’s something low-energy and mildly off-putting about Dunn’s time on the podium, from his bumbling the titles of some of the selections while addressing the audience to a lack of chemistry between him and the orchestra members. It gets better in the second half, but it just doesn’t seem like his full holiday heart is in it.

The Fresno Philharmonic and Fresno Master Chorale perform Dec. 15, 2018, at the Saroyan Theatre.

The premiere:  It is not a memorable addition to the holiday-music canon. In “Variations on a theme of Tchaikovsky: Sugar Plum on the Run,“ Rosner takes Tchaikovsky’s score and gives it a cinematic sheen. Dunn tells us that the piece was recently recorded by the Royal Philharmonic Orchestra with Michael Keaton as narrator — but that this is the live world premiere. Local narrator Mark Standriff extracts as much liveliness as he can from the lyrics (by Rosner with Jim Lorick), which essentially have “Plum” skip out of the Kingdom of Sweets and go on a road trip of strange adventures. I couldn’t give you an exact linear narrative of the plot (there are a few times that the orchestra, frolicking through the “Nutcracker”-esque themes, overpowers the narrator), but it includes a circle of dancing dwarves, a rogue ocean wave and a hornet attack. I can’t help but think of the Sugar Plum Fairy’s treatment in the real “Nutcracker” compared to this version. In the original, she gets the star dressing room, flowers at each performance and all the sweets she can eat; in “On the Run” she nearly drowns and gets stung a bunch of times. As for the music, Rosner’s score is energetic in a Netflix-children’s-special kind of way, but other than a few clever lyrics (“We thought you’d been kidnapped or baked into a tart!” the prince proclaims when Plum returns), the piece elicits a mildly enthusiastic response from the audience, at best, and a tepid one from me.

The sing-along: If you have made it this far, dear Yuletide Reader, in this admittedly long and rambling critique, you will be proud of me. When it comes to the final piece, I sing. Along! And enjoy it. The orchestra sounds good, the singers are enthusiastic, and my fellow audience members are diligent in their vocalizing. It is a nice way to end the concert. Except …

The encore: There is a respectable amount of applause, which means one thing: one more song. I can tell what it is from the first two notes. “Sleigh Ride.” I smile. I persevere. I laugh at the justice of the universe. Serves me right. You whinny some, you lose some. 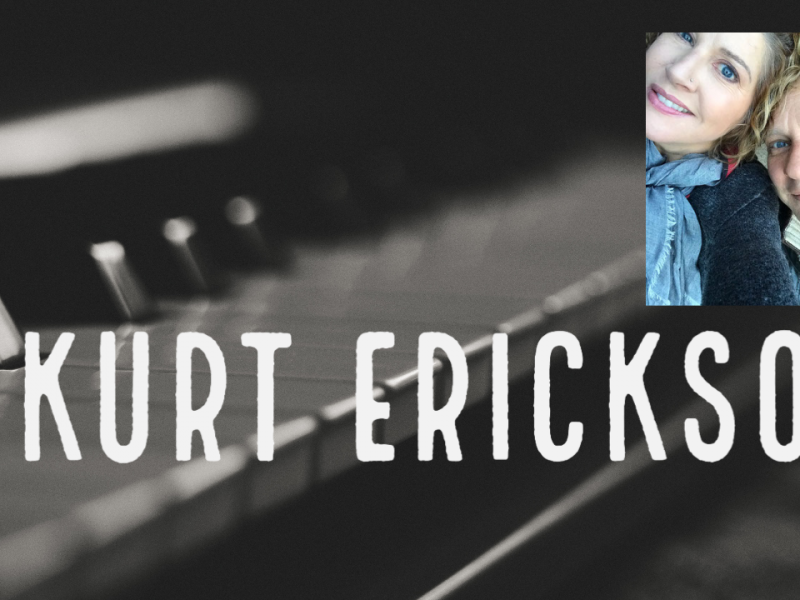