‘The Dreamt Land’ comes out in mid-May.

Arax, who offered a curmudgeonly take on his chances for winning when nominations were announced (see below), was not present at the Friday award ceremonies in New York City. His publicist says he learned of his win through a cryptic two-word message from an L.A. writer friend:

I got a text that read, ‘YEAH BABY!’, and I assumed, as a Giants fan, that he was rubbing it in about his beloved Dodgers winning another big game. It took another text to figure out that he was telling me I had won a Beard award.

ORIGINAL POST 3/29/2019: Talk about a high achiever: Fresno author Mark Arax is nominated for not one but two 2019 James Beard Foundation Journalism Awards.

He’s the only double nominee on this year’s list.

Arax, a former Los Angeles Times reporter and author of such acclaimed books as “In My Father’s Name” and “The King of California,” is nominated for “A Kingdom from Dust,” an article about the agricultural empire of Stewart Resnick that appeared in the California Sunday Magazine last year. It is a finalist for Best Feature Writing and the MFK Fisher Distinguished Writing Award.

You might think of the James Beard honors as something only awarded to famous chefs, but journalists are prominently in the mix as well.

Arax’s forthcoming book ““The Dreamt Land: Chasing Water and Dust Across California” will be published by Knopf in mid-May. The “Kingdom from Dust” story about Resnick is part of the book.

Nuanced, deeply researched, and profoundly personal, it offers, through its history of agriculture in California, a deep dive into the soul of the state. Arax has written about rural California for many years. This is his crowning achievement, a work of reportage that is also a work of literature. It belongs on the short list of great books about the state.

And if you’re looking for a quote from Arax, his publicist provides an amusingly crusty tidbit:

I had no idea the magazine decided to enter the story in these awards. Then I started getting texts from friends about being a finalist. Me and national writing awards are a close-but-no-cigar affair. So I expect it’ll turn out the same with these.

Whatever the results, Mark, I bet you get some really good banquet meals at the national awards ceremony.

Mark your calendars for the launch of Arax’s national book tour: It’s 7 p.m. May 17 at the Clovis Veterans Memorial District building. You can buy tickets (the reading is a fundraiser for the new Clovis library) here. 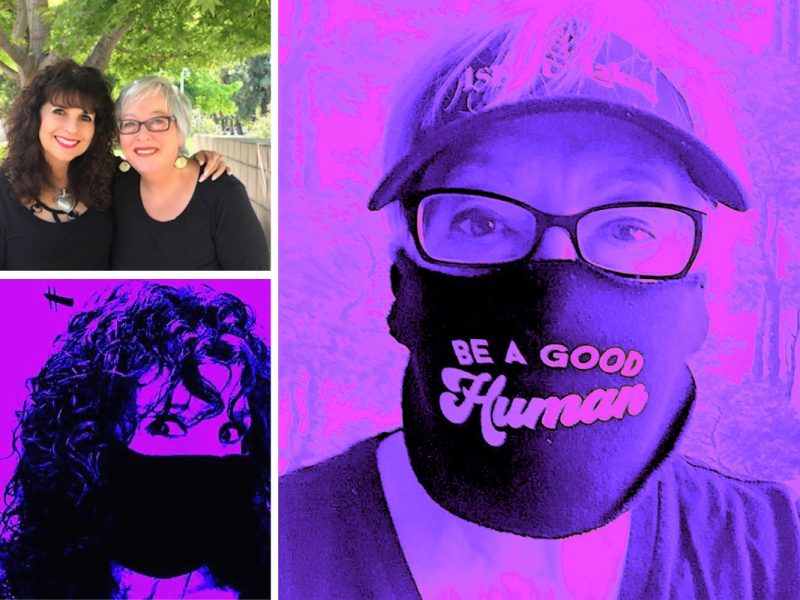 A writing session a day keeps the pandemic at bay. In a few months, you might even have a book.