Fresno Pacific University flute professor Janette Erickson worked for months to bring one of the world’s top piccolo players to Fresno. She was excited to welcome Nicola Mazzanti from Italy. He and guest pianist Natasha Kislenko were set to perform as part of the Pacific Artist Series scheduled for Saturday, Feb. 29.

That concert is not going to happen. Mazzanti on Monday was refused entry into the United States. Immigration authorities turned him back at Boston’s Logan Airport.

An issue with his visa appears to be the issue.

“Unfortunately, there is no solution and we have to cancel everything,” Mazzanti wrote in an email to the Fresno Pacific organizers. “I have been organizing my piccolo festival for many years in Italy, and a work visa has never been requested. Since 2005 I have often come to the USA to play small concerts as you know well and I have never had problems.”

Mazzanti phoned and wrote to the American consulate in Florence to appeal. He was told that after a refusal to enter the United States, the process for new visas (for tourism and work) requires time and a private interview with the consul. The time frame is normally a month. “I’ve been told that if I’m lucky, I can hope for two weeks but not sooner,” Mazzanti wrote to organizers.

The musician has performed with many of the world’s leading orchestras. He’s also known as the author of “The Mazzanti Method,” a series of daily exercises for piccolo.

Along with Saturday’s canceled concert, Mazzanti had been scheduled for various Fresno-related media appearances, including a special Facebook Live interview with The Munro Review on Friday. 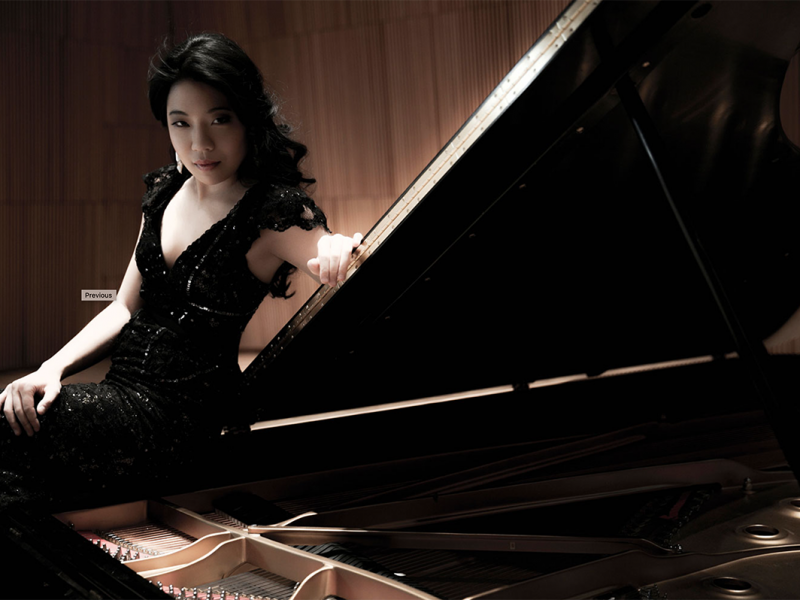 Rain or shine, Joyce Yang thrills to a live performance (finally!) of Liszt with the Fresno Philharmonic 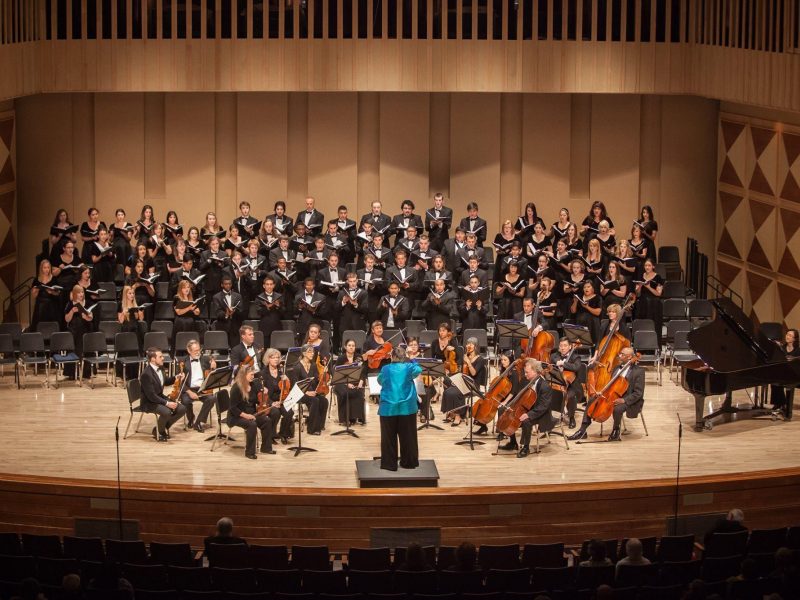