It’s a date: ‘Hamilton’ confirms its upcoming Fresno run at the Saroyan

Fresno finally has a definite date for “Hamilton.”

Broadway in Fresno announced the 2020/21 season this morning, and the lineup includes this news: The tour of “Hamilton” will play at the Saroyan Theatre March 2-14.

We all knew “Hamilton” was coming, but up till this point, when was still a mystery.

Obviously, the arrival of the musical will be a huge deal on the Fresno theater scene.

Three other titles will join “Hamilton,” including one recent Broadway hit. “Anastasia” will play Feb. 2-3.

For more information and to sign up to be notified when new subscription purchases become available, visit BroadwayinFresno.com.

My quick take: “Anastasia” opened on Broadway on April 24, 2017, and had a healthy two-year run, closing March 31, 2019. It’ll be fun to see a relatively new production. As for “CATS” and “Hairspray” — well, it certainly won’t be the first time I’ve seen these shows. And it won’t be the fifth time I’ve seen them, either. (I think my totals for each title might be eight or nine viewings, at least.) But there will always be someone in the audience for whom the experience will be fresh and new, and that’s always fun to consider. Plus: At least we know that Rebel Wilson won’t be playing Jennyanydots in a national tour, as she did in the viciously reviews movie version of “CATS” over the holiday season, unless she’s really hard up for cash. So that’s something to purr about.

An interesting note: The Broadway in Fresno press release includes this detail: “Group tickets of 10 or more are available now for all shows. Please call the Group Sales department for more information at 877-771-5277 or email Groups@BroadwayinFresno.com.” Go ahead and Zoom with nine other friends and organize a party. You might be the first people in town to have actual tickets to Fresno’s “Hamilton.” 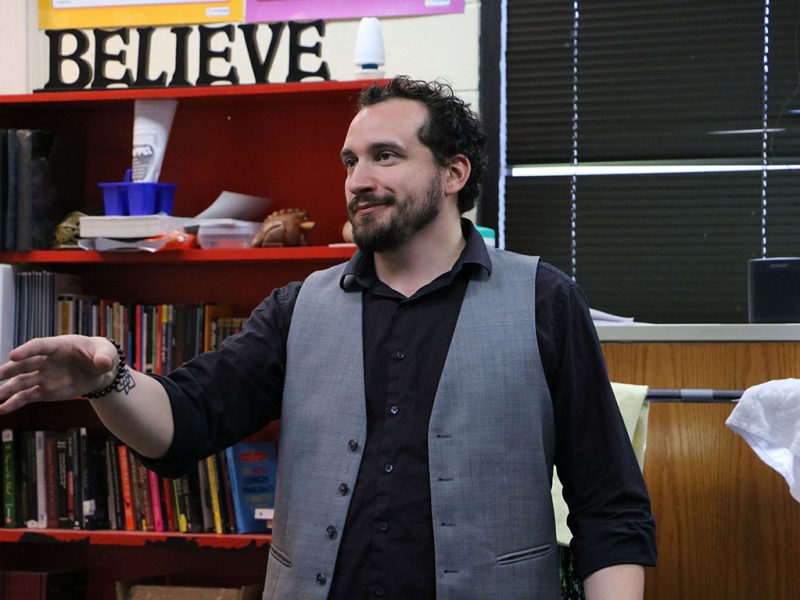 In his own words: With his personal connection, this teacher’s theater project combats depression and suicide 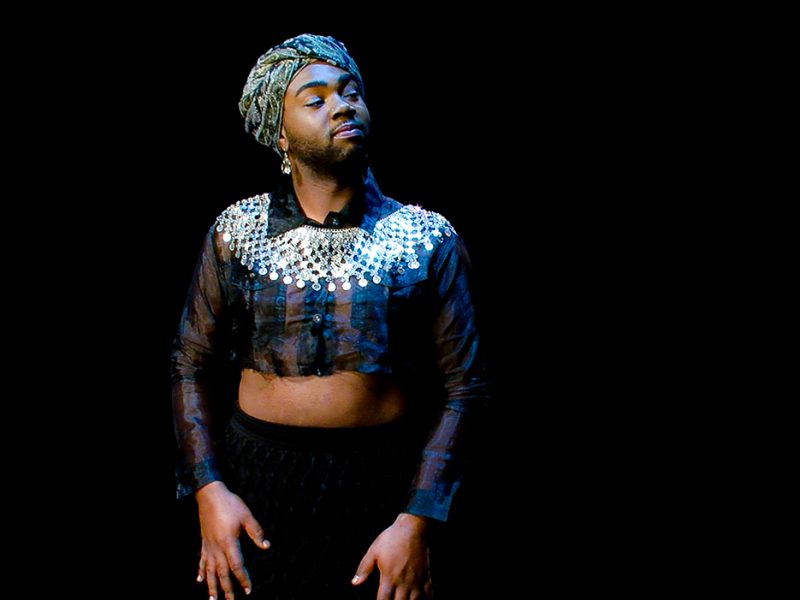 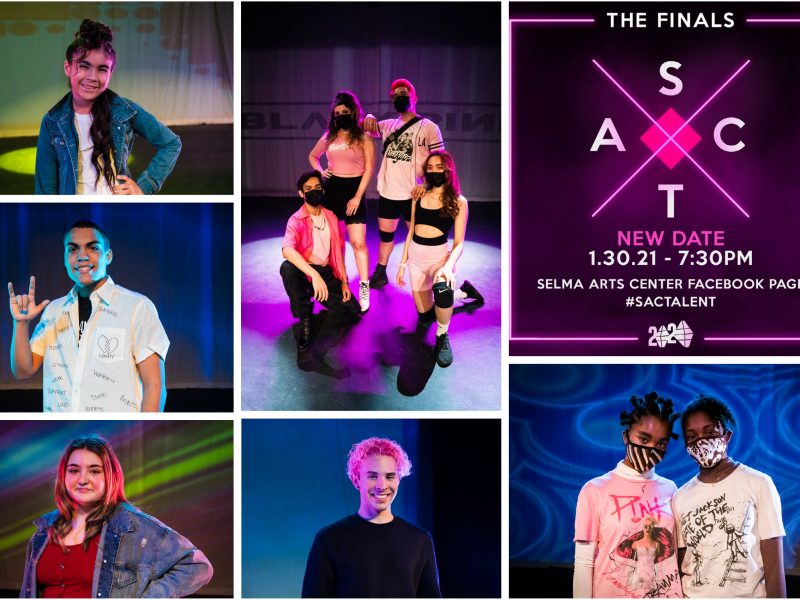