Jack Fortner in an episode of ‘The Munro Review on CMAC.’ He was a passionate advocate for new music.

Word spread on social media today about the death of Jack Fortner, a powerhouse name in the Fresno classical music scene. Fortner was artistic director of the chamber music group Orpheus at the time of his death. He was professor emeritus of music at Fresno State and was a noted advocate for new music. He was also an award-winning composer. Honors included the 1966 International Composition Prize from the Fondation Royaumont of Franc and the 1967 Rome Prize Fellowship awarded by the American Academy in Rome.

In retirement he divided his time between Fresno and Brazil. He died Thursday, June 25, in Brazil, according to his wife, Christina Motta. The cause of death was cancer.

I will follow up this quick post in the days to come with an appreciation of Fortner. For those who would like to be part of that appreciation, please email me (donaldfresnoarts@gmail.com) or leave a comment below. 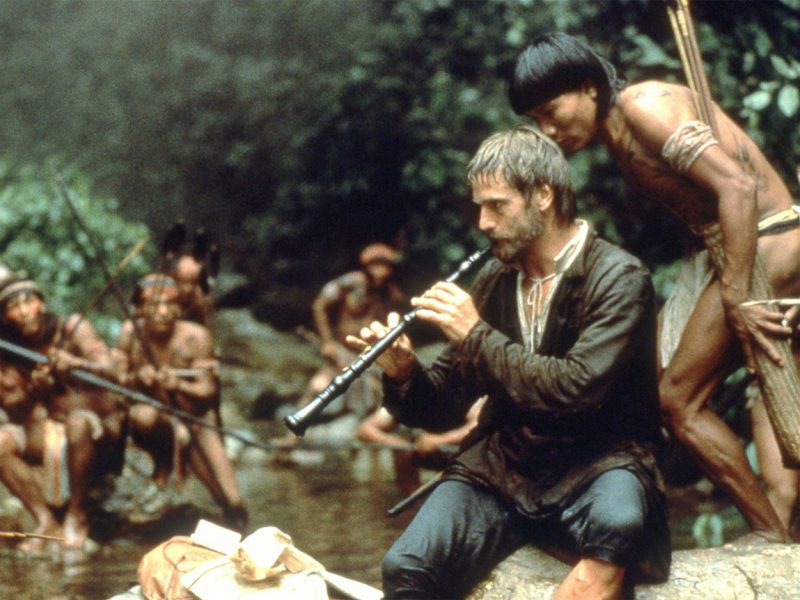 With ‘The Mission’ and ‘Cinema Paradiso,’ composer Ennio Morricone made my life richer 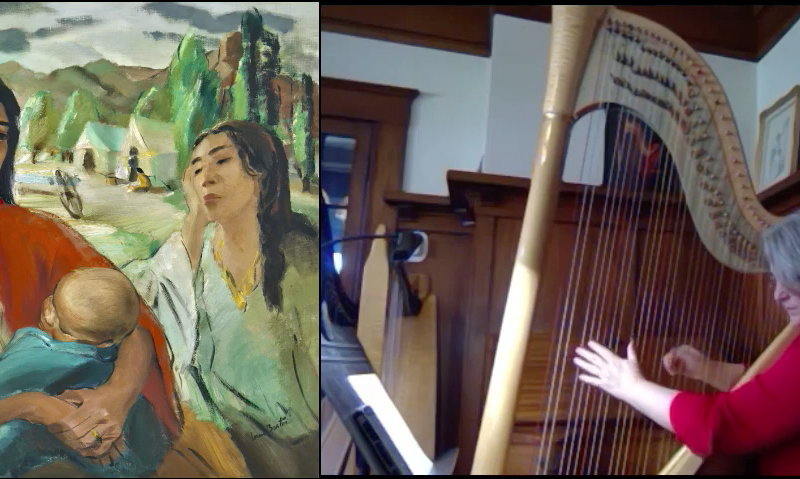