For much of 2020, the Fresno Philharmonic has been silenced because of the pandemic. As we begin the final two months of the year, music director Rei Hotoda and the orchestra’s leadership have high hopes for 2021.

The orchestra on Monday announced an abbreviated season of four Masterworks concerts in a digital, on-demand streaming format. The first one premieres Jan. 16. Here are some questions you might have:

How will the concerts come together?

The orchestra’s musicians will record all the sessions in December in the Paul Shaghoian Memorial Concert Hall in the Clovis Unified School District Performing Arts Center. Special COVID-19 protocols approved by the Fresno County Health Department, including masking and social distancing, will be in effect. No live audience will be present for the recordings.

How can I listen to the concerts?

They will be streamed on the orchestra’s website and YouTube channel. There is no charge. Each concert will include annotated commentary by Hotoda, which will offer listeners an experience they’d never be able to have in live performance.

What does Hotoda say about the coming season?

Here’s her take: “For the past six months, the musicians of the Fresno Philharmonic and I have been able to make music only in isolation in our homes. We are thrilled to be getting back to work together to share music with our community in this new way. I believe this is needed now more than ever and the Fresno Philharmonic wants to be a positive force as Fresno grapples with the huge challenges of recovery. That includes our continuing commitment to feature creative voices that have too often been marginalized in the classical music tradition.”

What are some of the musical highlights of the season?

The four digital events, according to the orchestra, include performances of Copland’s iconic Appalachian Spring, Haydn’s Symphony No. 44, Bach’s Brandenburg Concerto No. 3 and Ibert’s Divertissement. From the press release: “Reflecting urgent concerns about social justice, racism and equity, the season also shines a long overdue light on works by some of today’s most important Black composers, including Adolphus Hailstork, John Christopher Wineglass, Jessie Montgomery, Jasmine Barnes and Kevin Day.”

Will the orchestra be the same size as usual?

As always, the size of the orchestra depends on the programming. Most of the works this season call for a smaller chamber orchestra, but there are some exceptions, including a Haydn symphony. Interestingly, the schedule for the recording sessions will be dictated by instrumentation, not the chronological call of the program. (In other words, if several works in the season call for a brass ensemble, those pieces would be recorded at the same session even though they might appear in different concerts.) “We designed the sessions that way in part because we could maintain social distancing on the stage,” says Stephen Wilson, president and CEO of the orchestra.

How can the Fresno Philharmonic afford to offer these concerts for free?

The main answer is because of sponsorships and other donations. There are still costs, of course. While the orchestra doesn’t have to pay to rent the expensive Saroyan Theatre, it still has to pay for the Shaghoian. And for works that are still within copyright, there are additional licensing fees to pay for broadcast.

Are other orchestras doing the same thing?

“This is definitely a period of experimentation for other orchestras to figure out how to effectively perform in the digital environment,” Wilson says. “There’s been a lot of diversity. A number of orchestras like us have decided to put out content for free with no paywall. Others are charging for tickets. For us, we wanted to maximize the audience development potential of the project, to take this as an opportunity to put the Philharmonic on the radar screen of people who have never attended a live symphony performance at the Saroyan.” 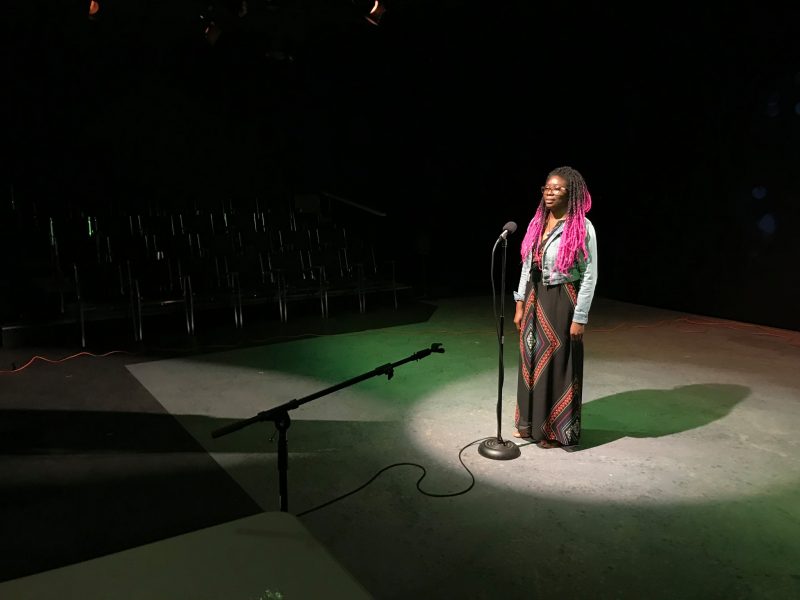