The streaming event: The First Congregational Church of Fresno (Big Red Church) presents “American Originals,” a concert featuring the music of Black and Brown composers from North and South America. The free concert runs through March 7 on the church’s Facebook Page and YouTube. The group Agave Baroque performs with the world-class countertenor Reginald Mobley.

The musicians: Founded in 2008, Agave Baroque specializes in string chamber music of the 17th through 20th centuries. In 2015, Agave released “Queen of Heaven: music of Isabella Leonarda,” the first of three albums the group has made with Mobley, a countertenor described by the Chicago Tribune as “destined to make his mark in the early music world.” In the second album, Agave and Mobley collaborated on “Peace in Our Time,” whose release marked the 400th anniversary of the start of the Thirty Years’ War. “American Originals” is the third album and the basis for the group’s first virtual concert. The San Francisco Early Music Society premiered it in October 2020, and the group has performed in a number of online “venues” since then.

The composers: There’s a wealth of talent represented in the program, from Esteban Salas (born in Havana in 1725 and the first known native-born Cuban classical composer) to Florence B. Price (who in 1933 became the first Black woman to have a symphonic work performed by an American orchestra). Works by Scott Joplin, Manuel de Zumaya and Justin Holland, along with an anonymous 17th century Peruvian work, are also featured. In remarks before the recorded concert, Mobley says, “We’re turning to another set of wonderful, underrepresented composers who are not just composers of color, but they are truly American originals.”

The Fresno connection: The roster of the Bay Area-based Agave Baroque includes Kevin Cooper, who leads the guitar program and is chair of the music department at Fresno City College. He is a composer with “an affinity for the extremes of modern and early music.” Along with Agave Baroque, he performs and records regularly with Ensemble Mirable. The concert streams free but is also a fundraiser for the Big Red Church, with donations accepted. It costs a lot to maintain and staff historic building, we’re told in a fund-raising break — and the church really needs a new roof.

The Black History Month connection: Cooper notes the timing of the Fresno concert, along with other local musical events such as “Walk in Peace,” the recent choral collaboration between FCC and Fresno State. Mobley notes that for too long, composers of color have been ignored in the American musical canon. “We sell ourselves short by thinking that everything before this date were just white male composers,” he says. “That’s the problem with the canon — the canon is just too white. It’s strange to say it this way, but we’re now catching up to the past in the way we should have in the first place.”

My take: I’ve been listening to the concert as I write this piece. It’s gorgeous. Mobley’s voice is ethereal and soothing; his duet with Cooper in Holland’s “Dream Faces” is a highlight. And Price’s well-known piece “Clementine” will wrap you up in recognition and sophistication. What a privilege to be able to listen to these musicians from our own homes. 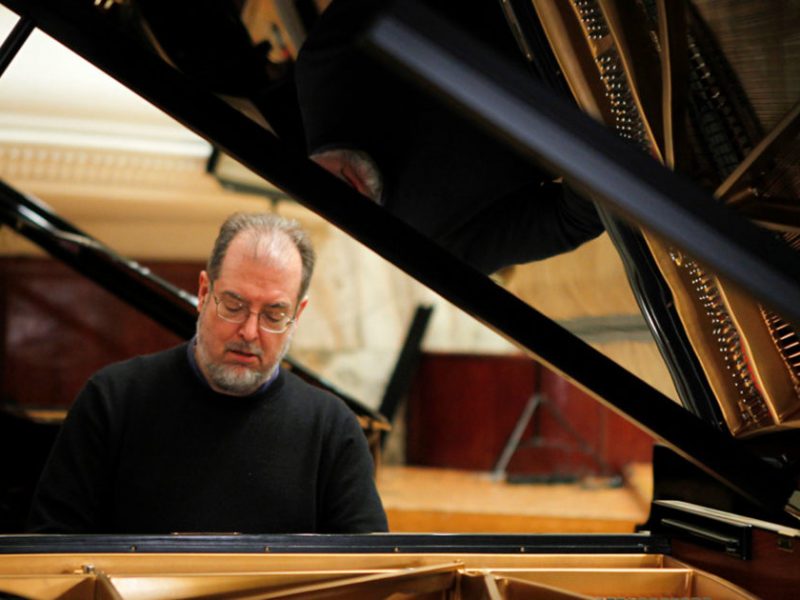 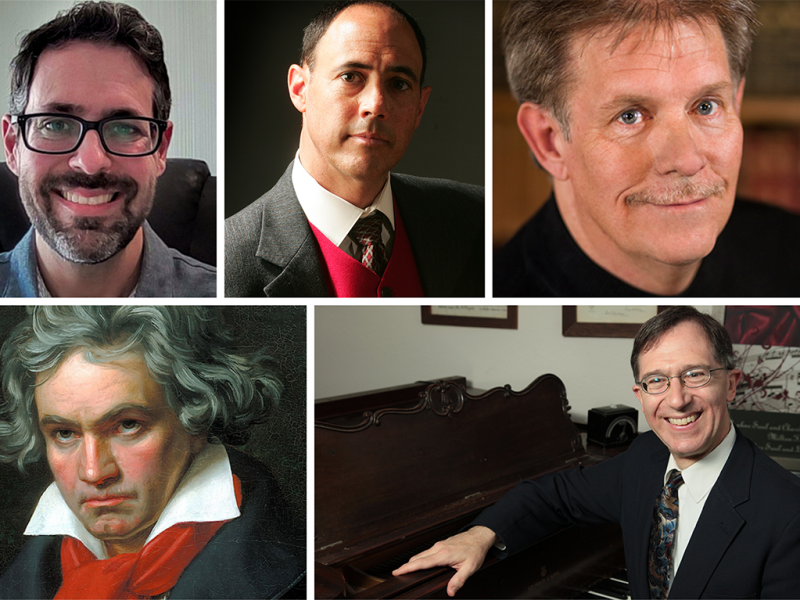