On the night of June 28, 1969, history was made. Not just gay history, but all history. The Stonewall uprising, sparked by a group of LGBTQ patrons who fought back after an all-too-regular raid by New York police, was a pivotal moment for the gay rights movement.

Pictured above: A work by Mohammed Fayaz is part of ‘Art 50 Years After Stonewall’ at Fresno State.

An impressive new world-class art exhibition at Fresno State’s Phebe Conley Gallery helps mark the 50th anniversary of Stonewall (just a little late because of COVID-19). The show opened Thursday, Aug. 19, and runs through Oct. 31. CMAC producer Kyle Lowe and I were there on opening day shooting a story that will be the basis for the next episode of “The Munro Review on CMAC.” Until then, here are some basics — plus a quick Facebook Live video I recorded on scene — to give you a taste:

The title: “Nobody Promised You Tomorrow: Art 50 Years After Stonewall.” (The transgender artist and activist Marsha P. Johnson made that saying famous.)

The original venue: The exhibition was organized by the Brooklyn Museum and opened there in 2019. The Fresno exhibition was reopened by Fresno State’s Center for Creativity and the Arts, which was able to again bring together most of the pieces from the original exhibition. The new show also includes works from three West Coast artists that were added to the mix. To recap: This is the second venue at which the exhibition can be viewed.

The backstory on how Fresno State landed such a prestigious museum show: It’s thanks to the McClatchy Fresno Arts Endowment of  the James B. McClatchy Foundation. Officials there wanted to bring three blockbuster shows — a lineup that together is costing $1 million — to Fresno and spread them between the Fresno Art Museum, Arte Americas and the university. This is the first of that trio to open.

Cindy Urrutia, director of the Center for Creativity and the Arts, traveled to New York with Martin Valencia, chair of the university’s art department, to scout out an exhibition. They fell in love with “Stonewall.”

“We thought it would be great for Fresno and reached out to the Brooklyn Museum and asked if we could reorganize it, Urrutia says. “And they agreed.”

The themes: The exhibition is divided into four themes: revolt, commemoration, care and desire.

‘Nobody Promised You Tomorrow: Art 50 Years After Stonewall’ runs at Fresno State through Aug. 31.

The artists: This exhibition isn’t a dusty chunk of history. All the works are by artists born after Stonewall. They react and respond to the famous event with anger, playfulness, sadness and more. Diversity is key: Many different communities (Black, Brown, LGBTQ, White) played a role in the events at Stonewall, and the exhibition proudly explores that scale and scope.

Quick look: Here’s my Facebook video to give you a taste of the exhibition. (Remember, an upcoming episode of “The Munro Review on CMAC” will give a much more extensive report.)

The details: During the exhibition, the gallery will be open to the public from 10 a.m. to 4 p.m. Tuesday through Friday, 11 a.m. to 3 p.m. Saturday and by appointment Sunday. Admission is free. 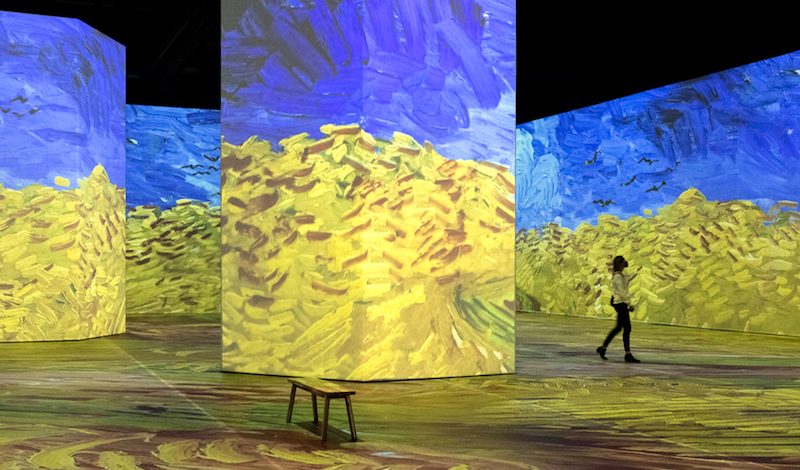 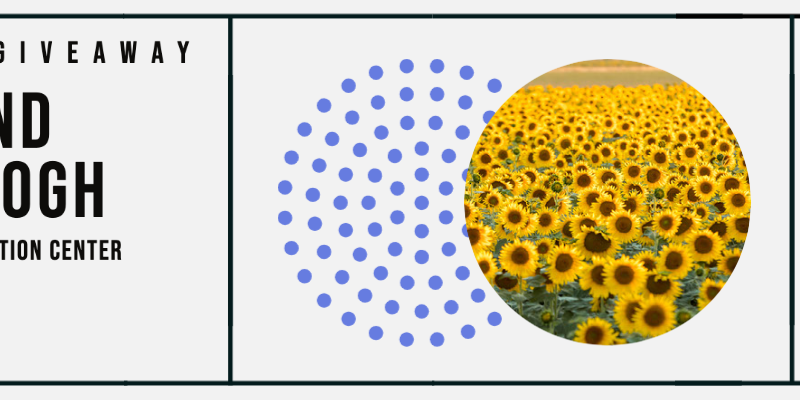