Anna Hamre stood before her singers.

Everyone locked eyes. She let them know, in the way that conductors always do, that it was time to sing.

On Saturday, Oct. 30, I experienced yet another — and perhaps the last? — of what I’m calling my Post-Pandemic Rebirth Moments when singers representing the various performing ensembles of the Fresno Community Chorus, including the Fresno Master Chorale, came together to sing for the first time in public before an audience in nearly two years.

In the past months, I’ve joyously chronicled the first time I experienced live theater on stage after our societal-wide shutdown. My first art exhibition. My first museum show. My first orchestral concert. My first blast of opera. My first time seeing dance unfold before me. Each of these experiences was special. Each time I was reminded of how much I missed live performance and what a privilege it is.

But with singers, it might have been the most emotional of all these “firsts.”

I’ve written extensively about the power and emotional heft of the human voice, of how we as humans are exquisitely attuned on the most primeval of levels to respond to it. On this Saturday, adding to the emotional potency was the fact it was a 9/11 commemorative concert that had to be postponed because the Covid numbers were grim on Sept. 11.

Which brings to mind another aspect of choral singing: Scientists determined it to be one of the easiest ways to spread Covid-19. Entire choirs became infected. The virus is propelled into the air with significant force when a person sings. That, combined with the fact the choir skews older in terms of demographics, is why the Fresno Community Chorus held its concerts virtually ever since the shelter-in-place orders went out — until now. Hamre, the group’s artistic director, and her board went to scrupulous lengths to make this concert safe. Everyone in the church was vaccinated and wore masks, even the singers.

The Oct. 30 concert was held at the Willow Avenue Mennonite Church for a live concert before a small, invited audience.

The program packed an emotional punch, as you’d expect, with songs such as Meira Warshauer’s “In Memoriam” and Dan Forrest’s “Shalom.”

An oft-expressed sentiment struck me about midway through: Humans are so contradictory. We live in a world in which planes are purposefully flown into buildings to wreak havoc and death, yet that world also includes the opportunity to hear the melding of human voices into exquisite, pensive, blended beauty. I suppose it’s the great schism/paradox/disjointedness of life: It’s good and bad. Humanity is good and bad. Somehow vocal music helps me bridge that yawning chasm.

Also midway through the concert, I realized something else: I hadn’t even thought once that the singers were masked. It’s amazing how much sound can get through those little drapes of cloth.

By the time we reached the final song on the program, Shawn Kirchner’s “I’ll Be On My Way,” with an absolutely liquid-gold baritone solo by Joe Vigil), my own mask was wet with tears. Let us sing the praises of live performance.

At the end, the audience stood and applauded, a sustained swell of recognition that just seemed to go on and on. Not only for the program, but for the music itself.

‘A HUNDRED YEARS OF A THOUSAND TRIES’

Hamre and her singers didn’t keep their voices silent during the pandemic. When it couldn’t perform publicly, the Fresno Master Chorale’s biggest project was commissioned by the League of Women Voters, Fresno Arts Council, and Fresno County Office of Education as a way to observe the 100th anniversary of women’s suffrage.

Titled “A Hundred Years of a Thousand Tries,” the song is based on a poem of the same title. Hamre tells me:

Glady Ruiz (a poet who actually teaches science) wrote the poem (since published) using imagery of trees nourishing each other underground (fed by the mother tree). Joungmin Sur composed the music, and our JackTrip ensemble rehearsed it on-line. (JackTrip is the technology that allowed the ensemble to rehearse online synchronistically.) We asked singers who wished to send us clips of their rehearsing outdoors to include in this video created by Jason Hopper. The recording was actually done this summer when we had a short window before the Delta variant took off.

The video includes clips of nature, individual singers performing in outdoor locations, rehearsal footage and vintage photos of suffragists. You can watch it on YouTube: 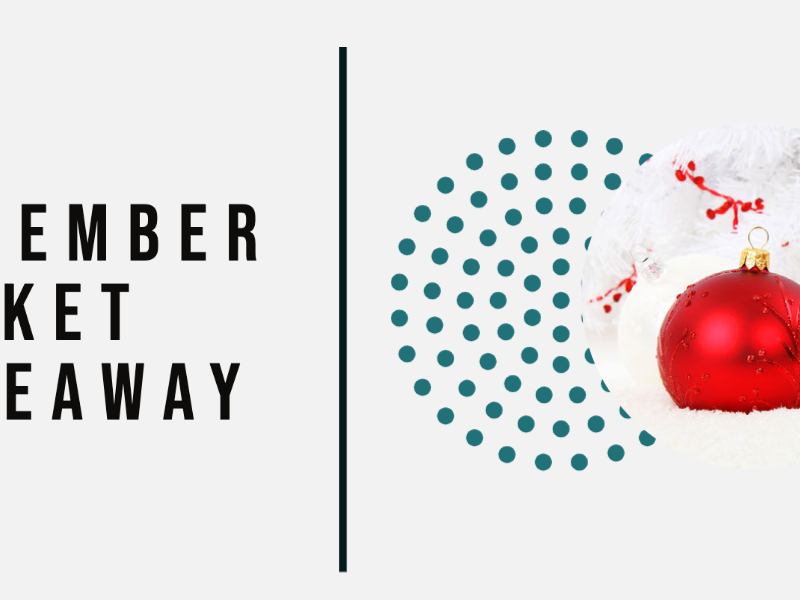 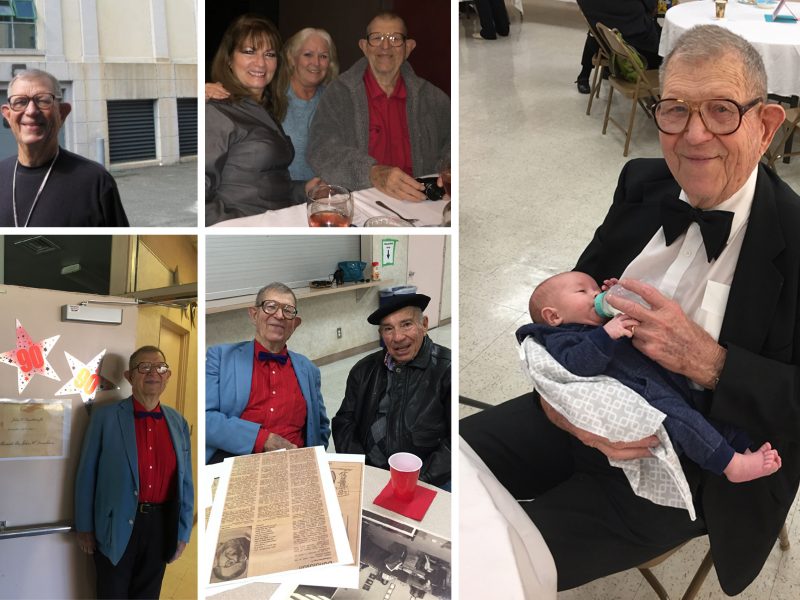 Fresno’s choral community will honor the passing of John R. Donaldson, for whom song was a treasure