The scene: The opening Summer Arts performance on Monday at Fresno State. There’s always a fresh, optimistic feel on an evening like this: the heat of the day just starting to cool; the well-manicured empty campus giving off that lazy, inviting, vacation vibe; the clumps of newly arrived arts students wandering around getting their bearings. Community members in the audience — including the movers and shakers who are key to the support of the annual California State University festival — milled about before the performance begins, cooing and greeting. It’s nice moment.

The introductions: Rachel Nardo, the Summer Arts director, welcomed the community members in the audience. Honora Chapman, associate dean of the College of Arts and Humanities, likewise gave her pitch for the arts (which I always love to hear: Every student at Fresno State takes classes in the college, and it’s the one opportunity to smear some culture on them before they go on to their tightly defined job worlds).

The theme: The title refers to the bill number of the Victims of Trafficking and Violence Protection Act of 2000 passed by the U.S. Congress. Byrd writes in his performance notes that the piece isn’t about human trafficking but rather is his emotional response to it. The piece is broken up recorded audio of trafficked women and later by a narrator reciting the text of the bill, paragraph by paragraph. Trafficking isn’t depicted literally on stage. The movements are meant to be much more abstract.

My take: I’m disappointed. While the subject matter is intense, harrowing and seemingly ripe for a meaningful artistic interpretation, the work seems a textbook example of how not to connect with an audience on an emotional level. I get it: Human trafficking is horrific. And I get that Byrd is angry. I recognize the passion and earnestness of the material. But for all its specificity, the work seems detached and generic. For 75 minutes, the impressively prepared professional dancers moved with a grim determination and huddled, flailing sense of persecution. Yet the choreography felt distant and unrelenting — and repetitively obvious. And by choosing to saturate this dance work in a droning barrage of bureaucratese, Byrd turns it into something to outlast rather than embrace.

Your thoughts: I’d like to hear what you thought of Spectrum — and what you think of any other Summer Arts performance. Art is meant to be reacted to. I won’t be attending as many events as last year, but if you’re moved to send me your thoughts on something you see, I’d be happy to post.

Up next: Summer Arts has some interesting public events the rest of the week. Christopher Notbusch and Daniel Cahill create 3D sculptures by hand or by using scanning and printing technologies, and they’ll tell you about it tonight (7 p.m. Tuesday, July 3). After a break for the holiday, author Kiese Laymon (“Long Division”) will speak (7 p.m. Thursday, July 5). And a last-minute reminder: I have a pair of tickets to give away to Friday’s flute concert, and no one has entered thus far. Deadline is 5 p.m. today (Tuesday, July 3). Enter by leaving a comment on the Summer Arts intro post. 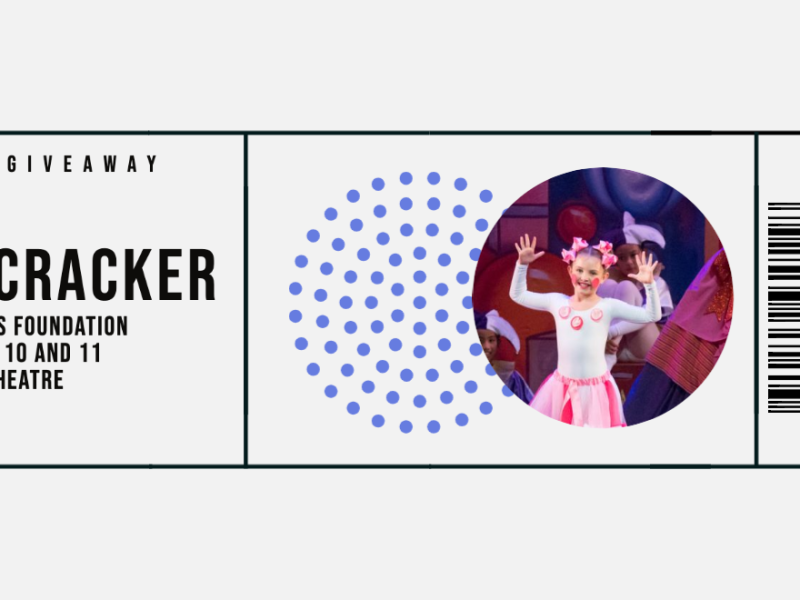 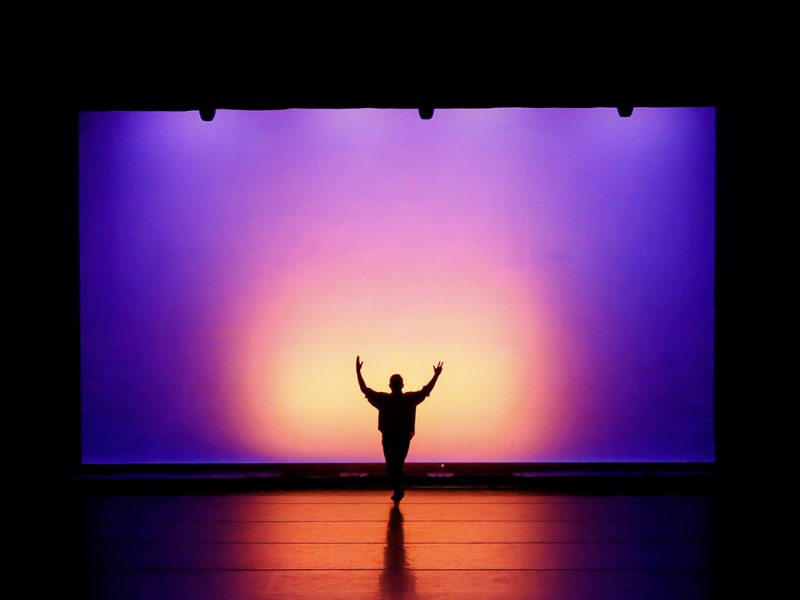