Welcome to The List, a curated offering of promising events for the weekend. Why stay home with network TV when there’s a whole world of local stuff to enjoy and support?

1. A concert geared toward the great outdoors

One highlight is guest artist Sirena Huang, who will perform Barber’s emotional and difficult Violin Concerto.

I caught up by phone with Huang Thursday after she arrived in Fresno — her first time here, by the way. She told me that the Barber piece fits perfectly into the concert’s theme.

“Whenever I hear this piece, I have a very scenic theme in my mind — something like Yosemite,” she says. “There definitely is almost a visual effect, especially in parts of the second movement, with the sound of the strings and woodwinds together. A lot of times when I hear Barber, his sound world makes me think of scenic areas. There’s a vastness to his sound, a limitless quality to the lushness.”

She made her solo debut with the National Taiwan Symphony Orchestra in 2004 at the age of 9. She has been featured as a soloist with more than 50 prestigious ensembles, including the New York Philharmonic.

In 2017, she won the inaugural Elmar Oliveira International Piano Competition in Boca Raton, Florida. The aim of this new competition is to provide talented violinists, ages 16-32, who are at the start of their careers, with “networking, management, public relations, community engagement and concert opportunities in addition to a monetary prize.” She got a manager and publicist out of the deal.

Winning the competition has been a huge boost to her career.

“Of course, it’s very important as a musician to play the best you can,” she says. “at the same time, it’s really important to have a support team that can help you build your career.”

For her first time in Fresno, it’s fitting that the concert theme is nature. Her family flew out from the East Coast to watch her perform, and afterward they’ll be staying an extra day to go You Know Where.

“We are going to check out Sequoia and Yosemite,” she says. “I can’t wait.”

Meanwhile, in addition to Beethoven’s Symphony No. 6, another big attraction on the program is Boone’s “Waterless Music,” which was commissioned by the Youth Orchestras of Fresno and received its premiere in 2015. The Fresno Summer Orchestra Academy took the piece to Disney Hall in Los Angeles a few months later.

It starts with rain and ends with drought, which made it a particularly timely piece. In a piece I wrote for The Bee, I asked Boone to demonstrate how the specialized water instruments — there are two 44-quart punch bowls filled with the wet stuff — are played:

Gently scooping up handfuls of water, he lets it fall, creating a tinkling, dribbly sound. He dips a colander into the bowl, raises it to chest-level and slowly brings it down, producing an uncanny imitation of rain. He grabs a plastic cup, turns it upside down and plops it hard against the surface, creating a sharp percussive sound, almost like a muted drum.

The piece includes excerpts read aloud from poems written by Philip Levine, the celebrated Fresno poet (and former U.S. poet laureate), who died in 2015. Boone and Levine worked together on another project, “The Poetry of Jazz,” which resulted in two acclaimed albums, the latter of which was released in January.

Levine’s poetry includes passages having to do with weather, water, environmental degradation and the starkness of the central San Joaquin Valley when rain doesn’t fall. His recorded voice will be used in the Fresno Philharmonic performance. Nikiko Masumoto, local poet, storyteller and farmer, will be on hand to provide an introduction and read some additional Levine excerpts.

This will be the first time a fully professional orchestra performs the piece, I confirmed with Boone this week.

There’s one thing vastly different in 2019 compared to when the piece debuted, of course: The drought is no more. At least for now. Something tells me that “Waterless Music” will always be relevant.

A recent media appearance by the Hearts on Fire rock ‘n’ roll choir.

2. Choir with a beat

Hearts on Fire is a non-auditioned, donation-based choir. You can hear it perform tonight (Friday, March 15) in a special benefit concert raising money for music scholarships at Fresno Music Academy. Titled “Peace Love Rock-N-Roll: Songs of Love and Happiness,” the concert lineup includes music from the Beatles, Pharrell Williams, the B-52’s and more. There will be a live band and refreshments.

I’ve long been an admirer of Ruud on stage as an actress and singer, and I’m sure she brings that warmth and exuberance to her choral music-making as well.

Tickets can be bought online.

College of the Sequoias

A big musical at College of the Sequoias is always news. The theater department is in the opening weekend of “Evita.” James Ward, writing in the Visalia Times-Delta, has a preview. To me, it’s interesting that COS did the show in 2006, and now co-director James McDonnell is bringing it back:

“As a program, we’ve grown over the years, and I thought it was time we re-explored the show,” McDonnell said. “And it’s just a great musical with a sweeping story.” The biggest difference between productions, McDonnell said, is the 2019 version will feature more multimedia aspects, including newsreel from the era.

The title role is played by Alina Marie Gonzalez. 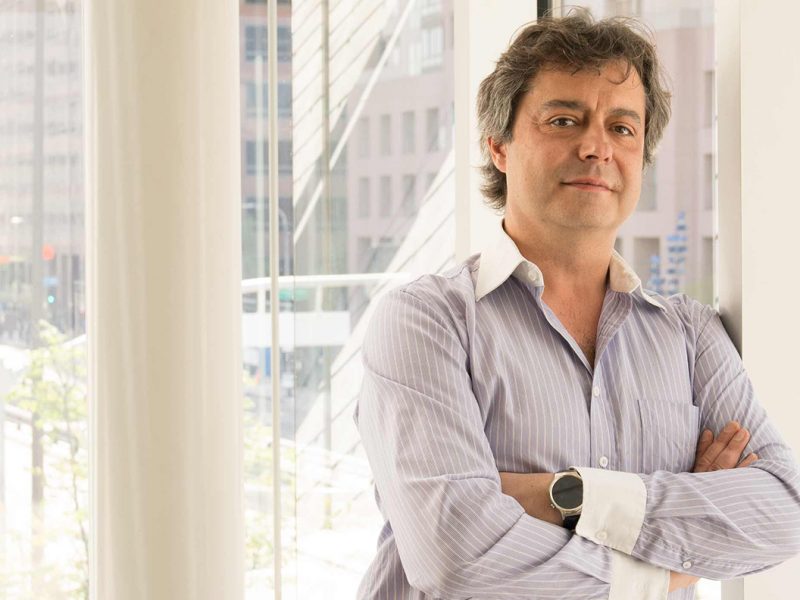 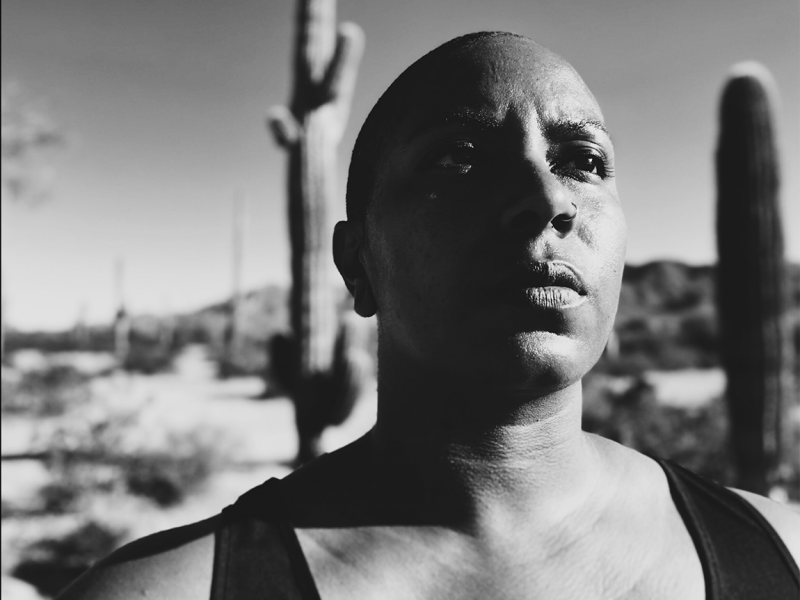 Thursday pick: Benjamin Boone and Faylita Hicks team up for an evening of music and poetry in memory of Stonewall