“Is it hot enough for you?” I ask the folks in charge of Summer Arts, and Joanne Sharp, assistant director of the program, surprises me. It’s 106 degrees on this Tuesday, less than a week before the month-long festival is set to open, and I’ve wilted on the short jaunt from the parking lot. Sharp’s response to the Fresno furnace outside?

This is a woman who, when she arrived at Fresno State over Memorial Day weekend, brought a space heater with her to use at her desk because the air conditioning runs too chilly. She’s the type of person who enjoys the long way when she walks from one building on campus to another, just so she can soak up a bit more of the sun.

“I can’t wait to get back outside,” says Sharp, sitting at a conference table at the program’s headquarters in the Kremen education building.

“She loves the heat,” marvels her boss, Rachel Nardo, the program’s director, who last year at this time was braving cool temperatures at CSU Monterey Bay, where the festival lived for five years.

Fresno State hosted — and pampered, idolized, celebrated and, yes, broiled — the California State University Summer Arts program for an unprecedented 13-year run, from 1999 to 2011. The original plan was for the festival, which includes intensive classes taught by noted professional artists and a full calendar of public events, to move from one campus to another in the state system every five years. But once Fresno got its claws on the event, it wouldn’t let go. An enthusiastic group of community supporters made sure of that.

“There was no denying the human factor,” Nardo says. “There was so much support among audiences in Fresno.”

Still, the run was finally broken, and the festival packed off to Monterey in 2012.

Now it’s back, against the odds and because the university and arts community made an impressive plea for its return. The program’s six-person year-round staff, which swells to 40 seasonally, has been working in past months to gear up for two intensive two-week sessions. The unofficial first concert is 4 p.m. Sunday, June 23, with a concert by the FOOSA Summer Orchestra Academy, a co-branding between the two organizations. (The ensemble will reprise the Friday evening concert it gave at Walt Disney Concert Hall in Los Angeles.) The official Summer Arts kickoff is Monday with a performance by Latin dance group Contra-Tiempo.

The next four weeks offer a public performance or lecture of some kind almost every night, held on campus and led by Summer Arts faculty members. The variety of artistic genres will skip between cinematography and Latin jazz to graphic novels and printmaking. Highlights include “Star Wars” cinematographer Bruce Logan, actress Vicki Lewis and dance group Urban Bush Women.

Through it all, 400 students from all over the state (and some from as far as Australia and the United Arab Emirates) will immerse themselves in intensive class sessions that condense an entire semester’s worth of work (and more) into a couple of weeks. One of the best ways to get a feel for what they’re studying and learning is to attend the free student showcases at the end of each two-week session.

Organizers are hoping for enthusiastic audiences. If an invitation-only kickoff party held several weeks ago, which raised money for student scholarships, was any indication, the community is ready to resume its Summer Arts love affair.

“Fresno brings the warmth on every level,” Nardo says.

If you attended Summer Arts events during the first Fresno incarnation, you probably won’t notice much different about this newer version. The most obvious is a change in leadership. Former Summer Arts director Jim Spaulding, who retired when the festival left Fresno, was beloved for his enthusiastic attitude and crazy Hawaiian shirts. Nardo, a former music professor at the University of Utah, is just as enthusiastic — she eagerly hands me a bunch of Summer Arts buttons, one reading “SUMMER ARTS IS COOLER THAN HELL! (BUT NOT MUCH)” — but she has a more understated style.

Since taking over the position when the festival moved to Monterey, Nardo has prioritized building the esprit de corps of the student body and faculty. She wants to make Summer Arts a more interdisciplinary experience for the participants, and thus you’ll likely see more students attending public performances and lectures. They’re strongly encouraged to do so.

“Rachel has brought a deep focus on student engagement,” Sharp says. “She wants to instill in the students what it’s like to be part of this greater community.”

The same goes for faculty members, who live in the dorms along with the students. There are no off-site hotel rooms for them.

“We’ve had Emmy, Tony, Grammy, Pulitzer, MacArthur, Academy Award winners all stay here in the dorms,” Sharp says. “That’s what we do.”

Nardo adds: “It’s really like an artists’ retreat, with a feeling of intense immersion. The faculty members have incredible conversations. They benefit because they have colleagues across the artistic disciplines.”

When Summer Arts was in Fresno before, many of the lectures were held in the small hall at the Phebe Conley Art Building. You’ll find those events now in the larger John Wright Theatre, reflecting the need for a larger venue.

Fresno patrons might also notice fewer public events than before. When the festival left, there were about 50 events in Fresno. This year there are just over 30.

Part of that can be traced back to the fact that Summer Arts was a harder sell in Monterey. The facilities were smaller. There wasn’t the same sense of ownership in the community as in Fresno. When the festival arrived in Monterey there were 42 events offered. Last year there were just 25.

Funding has remained flat for the program at $1.7 million for the past 14 years, but there’s hope for an increase to $2 million.

With increased community expectations, Nardo wants to see expansion in the coming years.

“We have to step things up for Fresno,” she says.

If you want a poster child for Summer Arts, look no farther than Sharp.

“She not only drinks the Kool-aid but she makes it,” Nardo says with a laugh.

Sharp started working for the program in 1995, in the last year of the program’s tenure at Humboldt State. She went to a poetry reading featuring the work of Li-Young Lee. “And I just sat and listened and was just never the same.”

That reading opened up the world of poetry to her, and as she started diving into other disciplines as well, it nurtured her artistic soul. She’s stayed with Summer Arts ever since. Coincidentally, Lee returns to Summer Arts this year and will give a public reading July 17.

One of her favorite things about the festival is walking through the dorms at night. Half the magic happens on the dorm lawn, she says. With learning a nearly round-the-clock experience for faculty and students, bankers’ hours are definitely not kept.

She remembers one night at an early Fresno Summer Arts.

“It was hot, because they all are,” she says. “The sprinklers were on, the dancers were out dancing, the drummers were there. Then an opera singer came out and started singing, belting out some aria. The campus police rolled up to break up the party, but they were stopped dead in their tracks. They couldn’t do it until she stopped singing. Then, finally, they just quietly went around and told people to break it up go inside.”

A creative writing student even wrote a piece about the scene, about the night someone sang so powerfully that even the police were rendered immobile.

“It can only happen in a place like this,” Sharp says.

As the students and faculty arrive this weekend, then, the Fresno State campus will once again be an oven of creativity. Only time will tell what will be baked this time around.

And remember: Sharp doesn’t mind the heat in that oven one bit. Of course, it’s still June.

“Check in with me in another two weeks,” she says. “I’ll let you know if I’m saturated yet.”

Related story: At a swanky party, Fresno arts community turns out to welcome return of a beloved summer institution 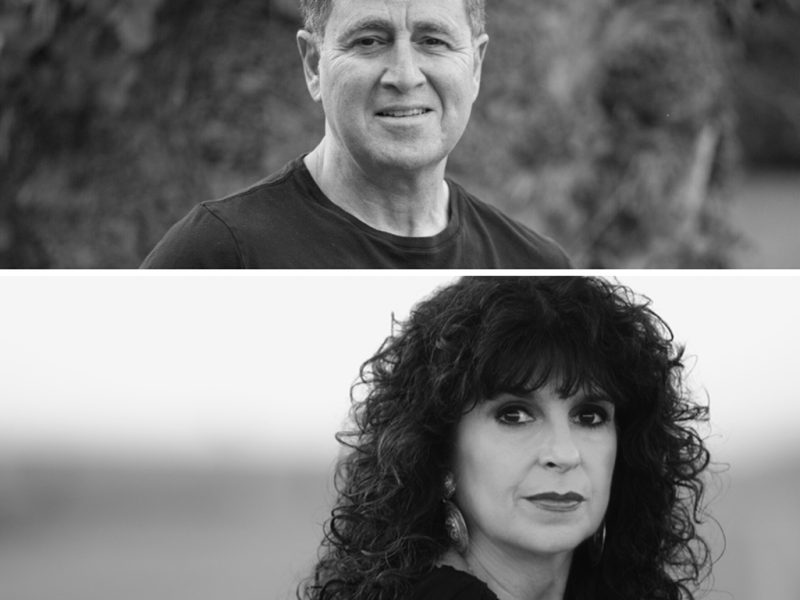 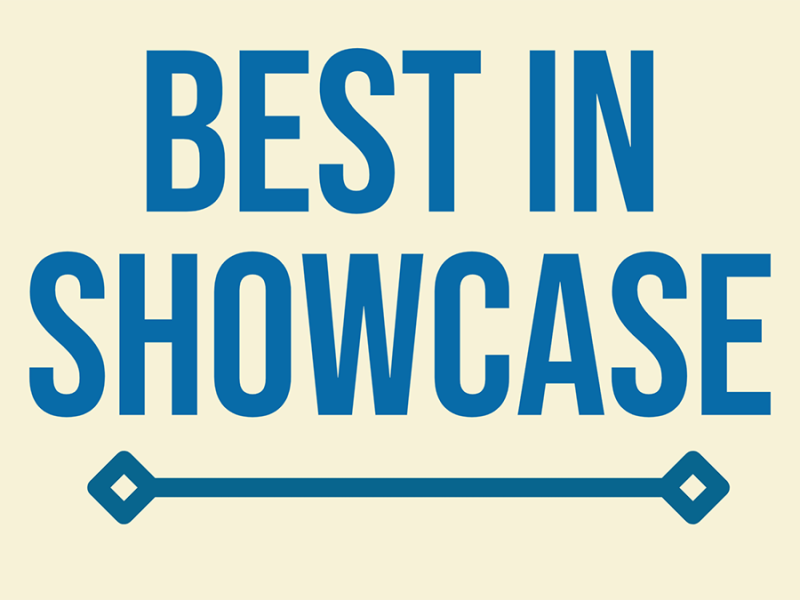