Camille Gaston takes us to heaven in “Sister Act,” the cheery and extravagantly disco-centric Good Company Players musical creating its own brand of nunsense at Roger Rocka’s Dinner Theater. Sometimes you just know in your soul (and ear canal) that an actor is right for a role in the first few minutes of the show, and that’s the case here: Gaston has the warmth, sass, vocal chops, comic timing and silly streak to corral the outsized role of Deloris Van Cartier, aka the “Whoopi Goldberg character,” into shape on a small stage.

The rest of the production happily trails along in Gaston’s wake, for the most part delivering a solidly feel-good, fun and tuneful musical event. The show itself as written has a much stronger first act than the second, and the opening weekend performance I attended got a little clumsy and perfunctory while wrapping up the increasingly dippy plot.

But I was still in such a glow from the shenanigans before intermission that the reservoir of goodwill kept me a fan pretty much throughout.

“Sister Act’s” book (by Cheri and Bill Steinkellner) tinkers with the plot of the 1992 movie, shifting the time period back to the disco inferno of the 1970s and realigning some characters and details. But the basic premise remains the same: Deloris is a struggling nightclub singer who witnesses her gangster boyfriend commit murder. Realizing her own life is in danger, she winds up in “deep cover” at a local convent, where she’s forced to blend in with the nuns, habits and all. The introduction into this rarefied atmosphere of the brazen Deloris, who becomes Sister Mary Clarence, is guaranteed to shake up the staid convent and irk the Mother Superior (played by Cori Randolph), a grumpy traditionalist and convenient comic foil.

We’ve seen singing and dancing nuns (and even some flying ones) many times before. But the key to the musical’s appeal is Alan Menken’s buoyant and often surprisingly moving score, from the catchy “Take Me to Heaven” to the touching “The Life I Never Led.” Glenn Slater’s lyrics add a lot of punch, too. (My all-time favorite line in the show is when the nuns sing “Fill the church! Pass the plate! / Everybody transubstantiate” in the song “Sunday Morning Fever.”)

Director Laurie Pessano delivers a strong sense of ensemble among the impressive cadre of nuns, whose dancing and singing is first-rate. (Choreographer Kaye Migaki and Pessano give them lots of fun moves, and vocal coach Judith Dickison aptly prepares them both for traditional spiritual refrains and bump-and-grind disco.) I did miss the song “How I Got the Calling,” whose lyrics in the Broadway production help better differentiate the personalities of the individual nuns, in particular Ethel Birrell’s Sister Mary Patrick (the feisty one of the bunch) and Dorie Sanders’ Sister Mary Robert (the shy one).

Even with Sanders scraping up against the believable upper-age range for Mary Robert, she and Birrell are fresh and engaging. Janet Glaude is a kick as the befuddled Sister Mary Martin-of-Tours.

Randolph, as the Mother Superior, needs to offer a stronger connection with her character and find more nuance there. There were several times as I watched during the performance that her attention wandered when she wasn’t singing or speaking. In terms of balancing the crankiness of the character with the gradually developing warmth that the Mother Superior feels toward Deloris, it’s admittedly a tough part to play because it skates so close to cliche. But making it work is key to the emotional arc of the show.

Along with the main nun storyline, in which Deloris takes over the church choir and starts turning out big crowds on Sunday mornings, there are two secondary narratives. Manuel “Lex” Martin has some strong moments playing Eddie, the sweaty cop who has had a crush on Deloris since high school, though he still plays it a little too safe in the role, never truly letting loose. (He’s helped along by Ginger Kay Lewis-Reed’s tricky costume design in “I Could Be That Guy.”)

Sing to the rafters: Ethel Birrell in “Sister Act.”

Breaking out of his shell: Manuel “Lex” Martin in “Sister Act.”

And Jesse McCoy excels as Curtis, the gangster boyfriend. (The song “When I Find My Baby,” when he cheerfully describes the various ways he plans to kill Deloris, is one of the creepier and more awkwardly amusing bits in the show.) I particularly like Pessano’s inspired disco choreography for the number.

The gangster sidekicks get their own chance to shine in “Lady in the Long Black Dress,” and it’s a less effective moment. All of the elements are there for a standout comic number, but Liam Olson (as TJ), Christopher Hoffman (as Joey) and Nicholas Nunez (as Pablo) were only about 80% of the way there in terms of confidence, precision and comic timing. Adding to the slight ennui: By this point the book of the show just gets too cluttered, taking the focus away from the most effective storyline: that of Deloris and her wacky nuns.

And what a hoot that storyline is, with Deloris and her outsized personality changing the lives of her new friends — and vice versa. Gaston brings a warm, golden glow to her relationships with the nuns, and they respond in kind.

I’m not quite as enamored with the Keystone Cops-style contortions that are required in the final scenes (they were even pretty lame when I saw the show on Broadway), and this production struggles in that regard. If you’re going to pull off slapstick, you have to be committed, and this part of the show needed much more rigorous direction to look like you’re doing more than just going through the motions.

Still, with Gaston in the leading role, the show manages to nimbly skirt past such pitfalls. Maybe it’s that glittering disco ball spinning overhead, casting a spell of glittery atonement. Her characters is a Donna Summer fan, and there’s something both touching and appropriate about making that connection between them. I’ve watched Gaston in dozens of roles on stage, but in this one, she’s truly “Hot Stuff.”

Sing it, Sister Camille: Camille Gaston gets to tackle one of her dream roles in the Good Company Players production of “Sister Act.” Here are 10 Things to Know about her

Weekend picks: Mahler at the Saroyan, hair stories at the museum, love at the 2nd Space, and soup cans from Warhol 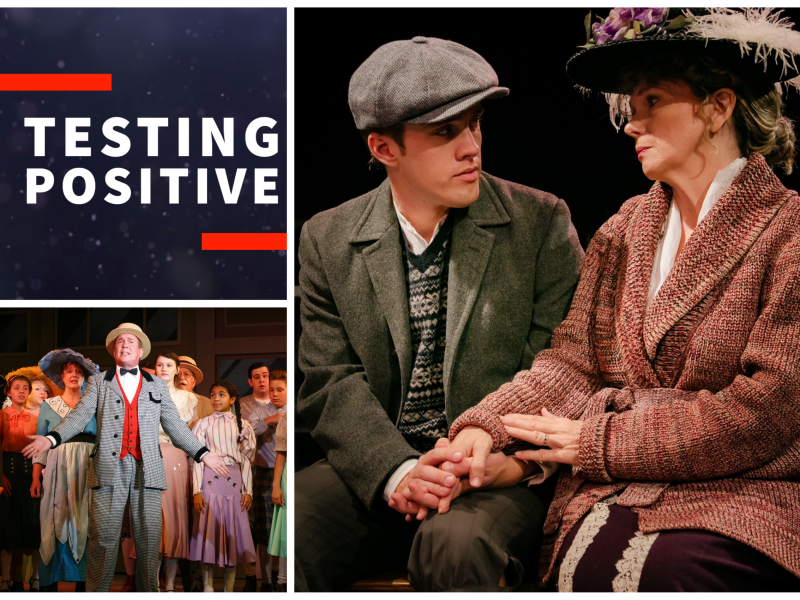 With a slew of cancellations, Good Company continues to grapple with Covid-19 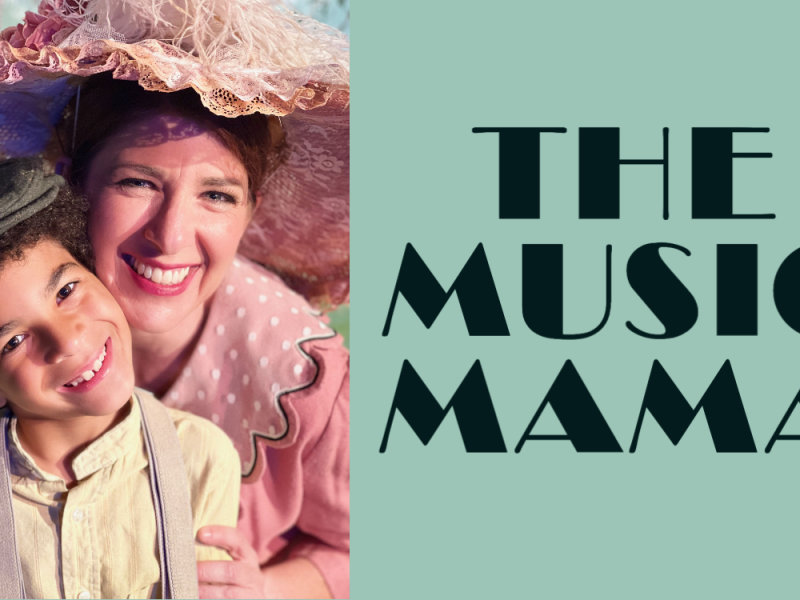 For Dorie Hamby and Jonan Sanders, playing mother and son in ‘The Music Man’ continues a family tradition