Nielsen stepping down from community band

After serving on the podium since 1994, Robert Nielsen will give his last concert as conductor of the Fresno Community Concert Band on May 27.

Nielsen, one of the co-founders of the band along with Larry Huck, will pass the baton on to Sandy Headrick and Bruce Weinberger, who will take over as co-conductors in the 2018-19 season.

The band, which regularly plays to standing-room only audiences, is made up of a mix of some professionals, retired professionals and “many exceptional amateurs,” Nielsen says.

He writes in an update on the band’s website:

I have seen this wonderful concert band grow from a very small ensemble in 1993 to the 75-piece concert band it is today. Not only have we grown in numbers, we have grown in artistic quality as the band has demonstrated through its performances of the last few seasons. I have been able to program more and more difficult music, and as I’m sure everyone will agree, the band has risen to the challenge. We measure our success not only by our personal satisfaction but more by your, our audience members’, comments and applause.

Nielsen will be celebrated in his final May concert, titled “Bob’s Big Bash,” which will include the premiere of a commissioned work by Mike Dana. The season opens Oct. 22. The complete schedule is here. 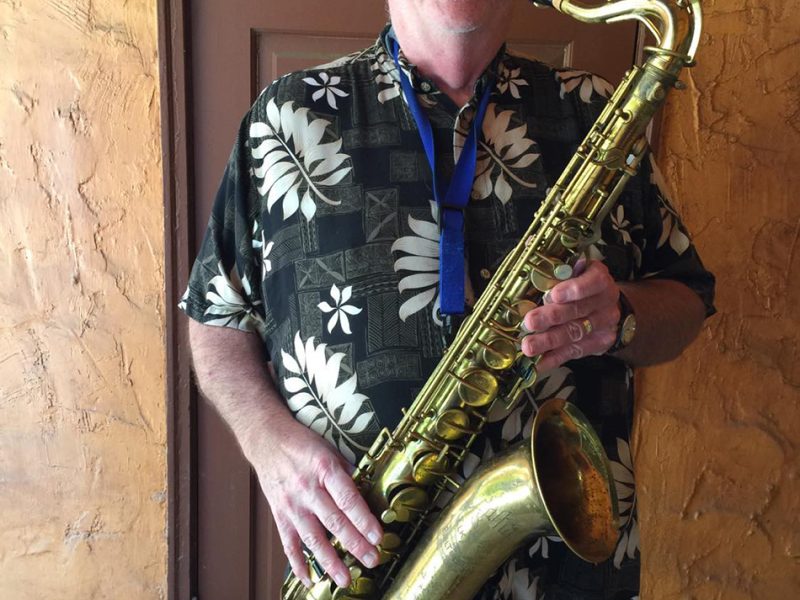 As we shelter in Fresno, the arts community survives and thrives

In thick with Vincent: This Fresno State student is on the Gogh