For many in the local arts community, Janice Noga has become synonymous with the name “Janka.” The Fresno actress for more than a decade has been perfecting her role in the one-woman show about her mother-in-law, Janka Festinger Speace, who survived a Nazi concentration camp. Noga’s husband, Oscar Speace, wrote the play about his mother using original source materials, and the pair have toured with it across the nation and around the world. In 2015, I got the opportunity to follow “Janka” to New York City, where Noga and Speace fulfilled a lifelong dream of having the play produced in the nation’s theater capital with a professional director and designers.

Now’s your chance to see the newest version of the play — which was extensively reworked in its off off Broadway run — in the central San Joaquin Valley. It will be performed in Visalia and Fresno. You can even win free tickets.

In this post I’m giving away two pairs of tickets to the 7 p.m. Friday, Jan. 19, performance at The 210 Performance Space (210 W. Center St., Visalia). This performance is presented by The Janka Project and the California Holocaust Education & Resource Center. To enter the giveaway, leave a comment on this post explaining why you’d like to see the show. Deadline to enter is 9 a.m. Thursday.

Another performance is planned a few weeks after that: 7:30 p.m. Wednesday, Feb. 7, at the 2nd Space Theatre. (Be on the lookout for free tickets for that, too.)

I wrote extensively about the “Janka” production through the years for the Fresno Bee. One reason her story was so compelling is that theater lovers in the central San Joaquin Valley helped raise money (through a partnership with the Fresno Arts Council) to send the show to New York. A relatively few number of people got to see that New York production, however. This time you won’t have to buy a plane ticket. 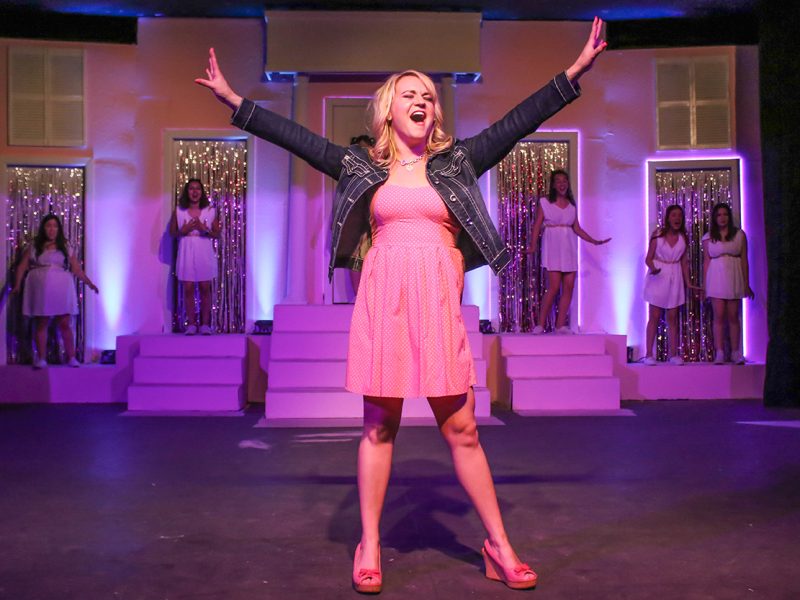