Rogue preview: Brian Feldman turns to the audience to write ‘txtshow (on the internet)’

The Rogue Festival features the virtual California debut of the award-winning performance artist Brian Feldman and his “#txtshow (on the internet).”

In “#txtshow” (which you pronounce “text show”), Feldman hosts a call on Zoom and gives the others on the call a number to text. Feldman then recites what he receives from his audience.

“Simply put, you write the show as it’s performed in real-time,” he said in an interview. “If the audience doesn’t write a good script, it can be like pulling teeth.”

The audience is the controlling factor and key element of the show. Participants are required to keep their mics and cameras on for the performance.

While this may be the virtual California debut of #txtshow, Feldman has 138 performances under his belt from the comfort of his apartment in Washington, D.C. He has performed the show at different fringe festivals in other countries, including Adelaide FringeVIEW and Melbourne Fringe in Australia, Whangārei Fringe in New Zealand, and Greater Manchester Fringe and Watford Fringe in the United Kingdom.

Feldman got his start in 2003, when he performed his first art piece, titled “The Feldman Dynamic.” In this piece, he and his family sat on stage and had dinner together for an audience.

The Covid-19 pandemic has changed daily life for many people. Some have found it to be a hindrance and others have found a way to make use of it. Feldman is one who has been able to use it to his advantage.

“It seems crazy but, somehow, this pandemic has led to one of the most productive and artistically successful years of my career,” he said.

While “txtshow” has found success online, it was not Feldman’s first choice in terms of format. Following his first live performance of the show, a friend mentioned to him that he should do it online. His response that night was that he would never do that.

“It only took a global pandemic for me to realize that they were right all along,” he said. The response for the online version of his show has been among the best of his career.

Feldman is happy to be in Fresno — even if it’s just virtually.

“I’ve had friends do Rogue and they said it was a lot of fun,” he said. “But, honestly, I would’ve done it even if they had said not to, as I have a goal of performing at every fringe festival in the world.”

Mason Anthony is a Fresno State student majoring in Media, Communications and Journalism. He wrote this article for Donald Munro’s media-writing class. 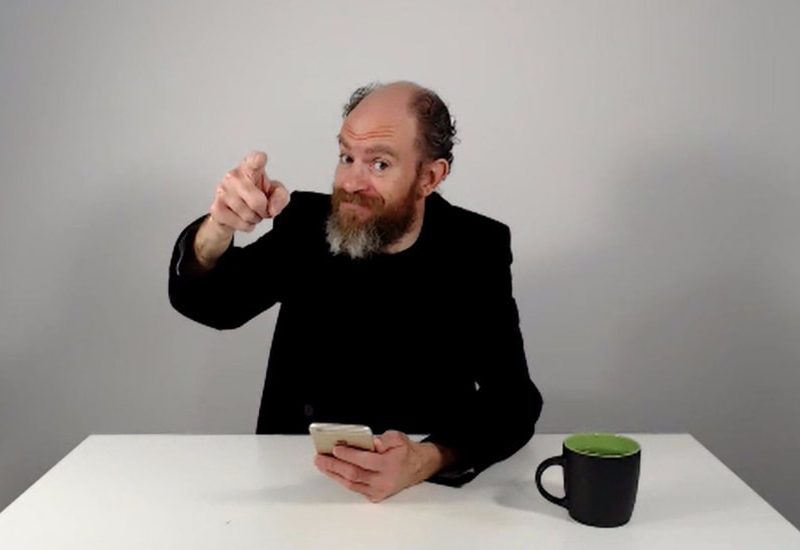 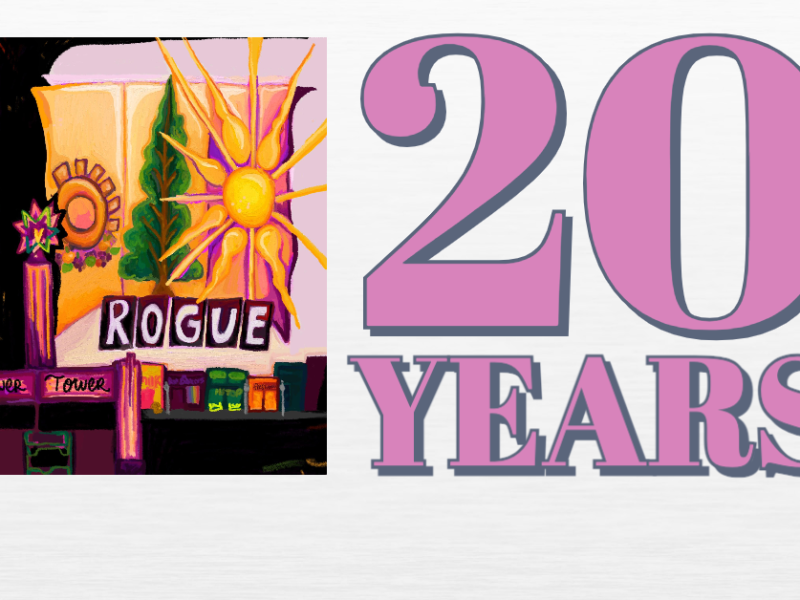 As Rogue 2022 opens, here are 5 Picks to Get You Started at the 20th anniversary of Fresno’s beloved fringe festival