A free screening of ‘Raising Zoey’

In honor of Lesbian, Gay, Bisexual and Transgender Pride Month 2017, here’s a weeknight event worth an extra plug:

The event: Fresno Building Healthy Communities sponsors a free Wednesday screening of the documentary film “Raising Zoey” at Roosevelt High School, with a chance to hear the subject of the film, her family and the director talk about the film.

The film: The producers describe it this way: “13 year-old Zoey wants nothing more than to simply go to school, learn, have fun with friends and be a kid. Unfortunately, ignorance and intolerance have not always made this easy. Zoey, with the help of her mother and the ACLU, fought school officials for her right to self-identify in school. Even in the face of bullying and endless teasing from both school officials and students, Zoey determinedly continues to live her life and tells her story in the hopes of helping others persevere in living their authentic lives.”

The background: Zoey Luna was born a boy but began to identify as a girl even before she started school. In a 2016 review for the Hollywood Reporter during the Outfest film festival, Stephen Farber writes:

The film convinces us that gender identity is an inherited trait, and it also convinces us that these transitions will always be easier with a supportive family. Zoey’s older sister and especially her mother, Ofelia, are interviewed at length and express unwavering support for Zoey’s transition. We are told that Zoey’s brother is also supportive, but he chose not to appear on camera. And her situation was clearly difficult for Zoey’s father.

Farber goes on to write that it’s impressive how much territory director Dante Alencastre is able to cover in just 54 minutes. 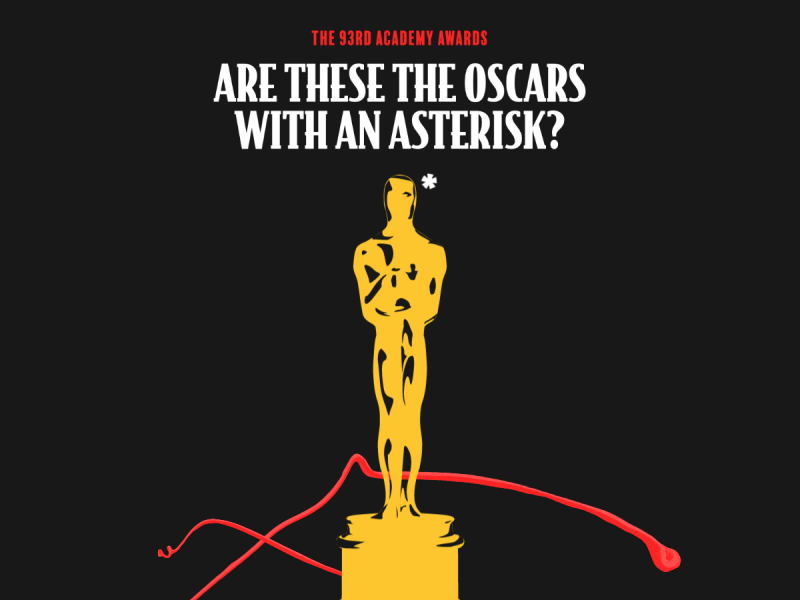 Visalia’s James Ward only got to see one best-picture nominee in a theater. That made him feel differently about this year’s awards.