Elephants and martinis: All in a night at Curtain 5

UPDATE: Director Jerry Palladino on Facebook Friday night announced the cancellation of all remaining performances of this production because of “unexpected issues with the staging of ‘The Elephant in the Room’ . . . My apologies for and disappointments for our patrons and Samantha Perez, our student writer.”

ORIGINAL POST: The summer theater season is heating up with the CURTAIN 5 TheatreGROUP’s new production of the one-act plays “The Elephant in the Room” and “Martinis and Malice” at the Fresno Soap Co. (Thank goodness the air conditioning in the theater is working again.) Here are five things to know.

Think original. Both plays are premieres of original new works, which Curtain 5 has been delivering in abundance since its first season in 2015. Artistic director Jerry Palladino is a passionate advocate for emerging playwrights.

There’s a lot of young talent out there. “The Elephant in the Room” was written by Samantha Perez, a senior at Roosevelt High School. She was one of four student playwrights who wrote original works in a 2015 student writing competition sponsored by the company for Kathryn Koch’s student playwriting class.

“I anticipated only getting one or two works, at the most, worthy of producing,” Palladino says. “To my surprise, I was able to select four works that were worthy to stage. In all four cases, it was the first play written by each of the students.”

He has this to say about the play:

Samantha wrote “The Elephant in the Room” pondering what would be a result if a insecure student who always avoided taking responsibility for circumstances he creates or avoiding being accountable for important life decisions, were given a gift of an artifact that brings its owner good luck. Leo, the main character in the play, avoids committing to moving in with his longtime devoted girlfriend, Wendy, who is a realist. He also avoids his troubled father, who needs Leo’s help with his younger rebellious teenage brother, and another brother in rehab from a drug overdose. Leo’s mother walked out on his father, leaving him alone to raise three sons.

Leo uses the elephant charm to avoid being accountable for his actions. His stubborn behavior loses him his girlfriend and further distances himself from his father. Vimala, his eccentric gypsy neighbor, who gave him the elephant figurine as a thank you gift, becomes the unlikely individual who intervenes and confronts Leo to stand up and become a responsible adult.

If you’re a Noel Coward fan, you’re in luck. “Martinis and Malice,” written by Palladino, is a parody of the great Coward black-and-white film comedies. Palladino worked in London for Bank of America for 14 years, and he attended many productions in the West End. “I have always been a big fan of Noel Coward,” he says. “I love his domestic comedies and their witty, sometimes biting and sophisticated dialogue in his plays and films, with “Private Lives” being one of my all-time favorites.”

The play is set in the 1920’s in a posh cocktail lounge at the New York Plaza Hotel. Art and Charlene Cano play Vincent and Cynthia, a bored high-society married couple. They’re having a testy verbal disagreement to which the audience is a witness.

The Canos and the Curtain 5 company are a good match. You might recognize them from the two-character drama “The Gin Game,” a fundraiser sponsored by Curtain 5 for the Fresno Art Museum. This will be their second time appearing together on stage for the company, and they’re scheduled for a third: Jesse Parr’s “The Lionel Theory,” which opens Oct. 27.

If you thought these one-act plays were originally supposed to open June 16, you’d be right. But electrical issues at the Fresno Soap Co. forced a one-week postponement.

Many people still think of the venue as the Broken Leg Stage, its original name as a performance space. Owner Raoul Scott has been running it since 2014. While making renovations, he discovered that the building dates back to 1899 and was called the Fresno Soap Company, a soap detergent retailer. Palladino says:

Over the next few years, Fresno Soap Co. has undergone several renovations. The space next door was added and is now a used for play and other rehearsals, dance companies, and by film and video producers/editors. The lobby has been opened up and is now a fully functional art gallery, smaller performance space, a box office, concession sale area, as well as a theater lobby.

Probably the most important thing to know: All necessary repairs and installation work has been finished, and Curtain 5 can proceed with a cool opening night.

Run of ‘Storytelling for Change’ is canceled 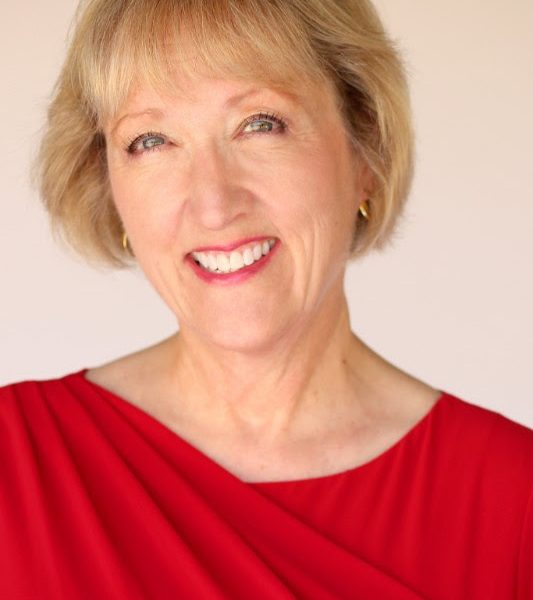 The List: From solo soprano to a play about DACA, some promising picks for the weekend