A handsome and soaring ‘Hunchback’

Abigail Paxton, director of the impressive new Children’s Musical Theaterworks production of “The Hunchback of Notre Dame,” gives us some great highs and memorable lows. She and her hard-working cast members — a talented bunch ages 14 to 20 — take us on a sweeping theatrical journey from the dizzying heights of the world’s most famous cathedral to the somber depths of human despair. (It plays for only four more performances through Sunday, July 23.)

I make it a practice not to do standard reviews of CMT shows — at least in terms of offering negative critiques of individual performances — because these young performers are still in a learning environment. But I want to share 10 significant thoughts on “Hunchback.”

It’s got great bones. By that I mean the overall structure and resonance of the show. This Disney adaptation can trace its lineage directly from the animated 1996 movie, but the revamped stage version dispenses with a kiddie sensibility. Paxton commits wholeheartedly to the melancholy tone of the material without making it too grim. (All that youthful energy helps.) And I’m impressed by how every person on stage, from the solo-belting principal characters to the background ensemble members, seems invested in the concept as well.

Kris Cadieux’s scenic design is inspired. His simple but effective set suggests the tippy-top of Notre Dame, where the hunchback Quasimodo spends his days sequestered with the gargoyles and statuary, but easily shifts to the streets of Paris as well. I’m intrigued with Cadieux’s minimalist use of wood as a framework material without trying to paint or disguise it as stone. It’s far from what you’d expect in terms of depicting a great Gothic cathedral, but it works. The mosaic-like suggestion of arched windows and bells captures for me the imposing sense of a truly great edifice. (And the one, dramatic stained glass element makes a striking centerpiece.)

In terms of vocals, Joshua Bravo blew me away at the Sunday afternoon performance I attended. He plays Frollo, the cheerless dean of the cathedral and uncle to Quasimodo. (The production is double-cast in a number of roles; Bravo plays Frollo in the “Turvy” cast, alternating with Cameron Barger in the “Topsy” cast.) Bravo has a stellar bass voice that rumbles with authority. I like how he captures the ponderousness and pinched hypocrisy of his character, especially when we learn that Frollo has lustful thoughts for Esmeralda, the gypsy woman who takes pity upon and befriends Quasimodo.

The production has some of the strongest choreography I’ve seen in recent years in a CMT production. Vanessa Gonzalez’s movements are appropriate to the tone of the show without becoming dirgeful, and in the few upbeat numbers — such as “Topsy Turvy” — she has a crisp, light touch. I also particularly like the ribbon dance in the tavern song. What impressed me most in terms of dancing is the ensemble’s precision. There’s a lot of confidence there (the result, I’m sure, of a lot of focused rehearsal hours).

Ian Jones gives a nuanced and moving performance as Quasimodo. (He plays the role for both casts.) You feel his ache when it comes to his nascent feelings for Esmeralda (who is nicely played and sung by Maya Sosa in the “Turvy” cast, alternating with Serena Myers) and, above all, his loneliness. Plus, Jones offers an impressive physicality to the role throughout. (I hope the production budget includes an on-call chiropractor.)

Dan Aldape’s lighting design is thoughtful and beautiful. At the end of the song “Hellfire,” the stage seems to seethe with red. The production’s cooler colors, lots of blues and greens, nicely capture the hazy, rarefied interior feel of a musty old cathedral. And while I’ve pretty hard on CMT’s sound design in the past, it’s much improved. I was able to follow nearly all the lyrics, and this for a show with which I’m not all that familiar with the music. The only real negative, soundwise, is relying on unmiked ensemble members to relate various plot points. I think I missed a few important developments.

There are strong supporting performances. Nathan Fennacy (as the heroic soldier, Phoebus) and Luke Colvard (as the King of the Gypsies) each have memorable moments.

Strong direction and intriguing stagecraft make the show seem fresh and inspired. How do you convey the idea of pouring molten lead upon the heads of your enemies? Paxton figures out an intriguing way, and she even twists our depth perception doing so. Are there moments when the show sputters a little? Perhaps a few, particularly in the final scene, when the wrap-up after the climax feels somewhat strained and perfunctory. But, overall, the production feels taut and well-oiled.

My favorite part of the show, no question, is the conceit of the gargoyles and statues talking to Quasimodo as he inhabits his semi-heavenly sphere. They are his “friends,” which injects a potent emotional arc into the storyline. Each cast member (Erica Brandon, Marissa Brandon and Maya Gengozian as the statues, and Lucy Lopez-Alta, Mary Perez and Claire Singer as the gargoyles) contributes to a potent sense of ensemble. This, for me, is truly the magic of the show: that the scorned Quasimodo figures out a way to remain human in spite of the cruelty of those around him. Overall, I find this “Hunchback” to be thoughtful, inspiring — and decidedly grown-up. That’s a testament to its young actors.

Related story: In Children’s Musical Theaterworks’ local premiere of “The Hunchback of Notre Dame,” expect a dark and sophisticated musical adaptation of the Victor Hugo novel 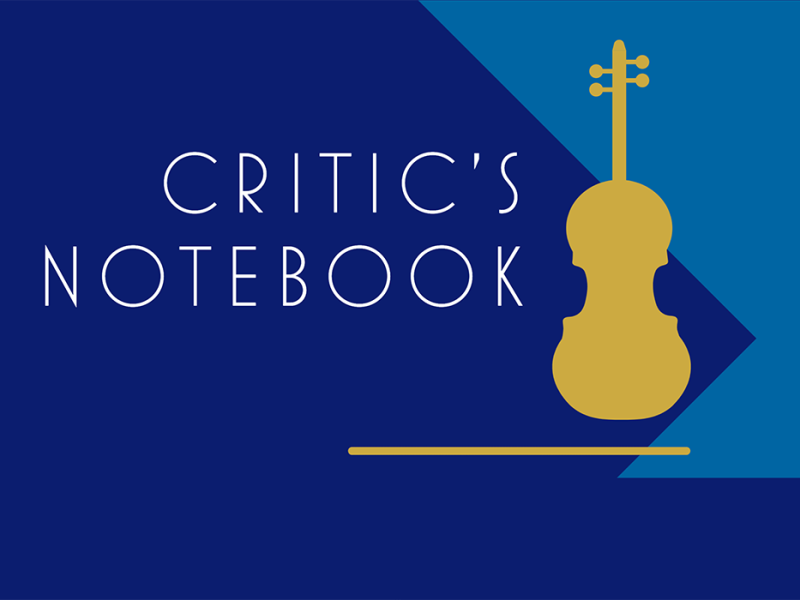 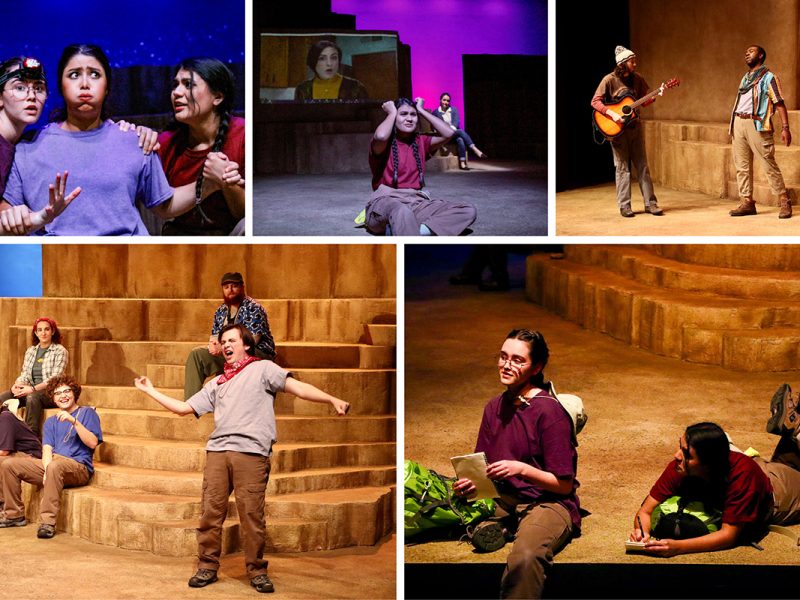 Theater review: A trip to the ‘Wilderness’ offers mixed results in terms of emotional impact, but a powerful message still resonates