Want to experience something new and edgy this weekend? You’re guaranteed of that with Selma Originals, a new event sponsored by the Selma Arts Council featuring five original plays by local playwrights.

The program is the brainchild of actor/director Claudio Laso, a familiar name to Selma Arts Center audiences.

“I created this event in hopes of giving artists the chance to bring original work to life,” he says. “Throughout the years I have met many playwrights with brilliant ideas for plays but they couldn’t find stages to put them on.”

One of those playwrights is Lia Christine Dewey, whose “Las Hermanas” is about three sisters and their mother coming together after their father’s death. It deals with sisterhood, grief, and the disparities between Mexican and American culture, as well as how those disparities are developed across generations.

“Initially, I wrote this play because I felt significantly disconnected to my Mexican heritage,” Dewey says. “I am half Mexican but grew up in what would be considered a white household. I wanted to write something that embodied the cultural crisis I feel I have been experiencing most of my life. Around the time I was conceptualizing my piece, the last of my great aunts died. I decided to name the sisters in the play after these real-life sisters who had played such an integral part in my family’s history.”

The other four plays are:

• “The Upperhand,” written by Haley White and directed by Christopher Ortiz-Belcher.

Laso says the five plays have a common theme not in the scripts but in the people behind them. “These playwrights and directors are people that I personally feel are underrepresented on and behind the stage. They all have voices that demand to be heard.”

With so much professional entertainment available on demand — hundreds of shows on the streaming networks, hundreds of channels on cable — why should people take a chance on an original play?

“Because it is a once in a lifetime experience. When you stream media you can recreate that experience over and over again. You can watch reruns of shows or simply press play again. But with these original plays, you are watching these actors originate these roles. You are watching the director and playwright’s vision come to life on stage. You are watching the lighting designer’s, costume designer’s, set designer’s, and sound designer’s hard work for the very first time. So, if someone is thinking about watching this event, please come and be some of the first people to ever witness these shows.”

And you never know what the future will bring. Dewey, a Fresno State theater graduate with an interest in analytical writing and research, will attend Ohio State as a graduate student this fall.

“There, I plan to extend ‘Las Hermanas’ into a full-length play,” she says, “and hopefully write other plays, as well!” 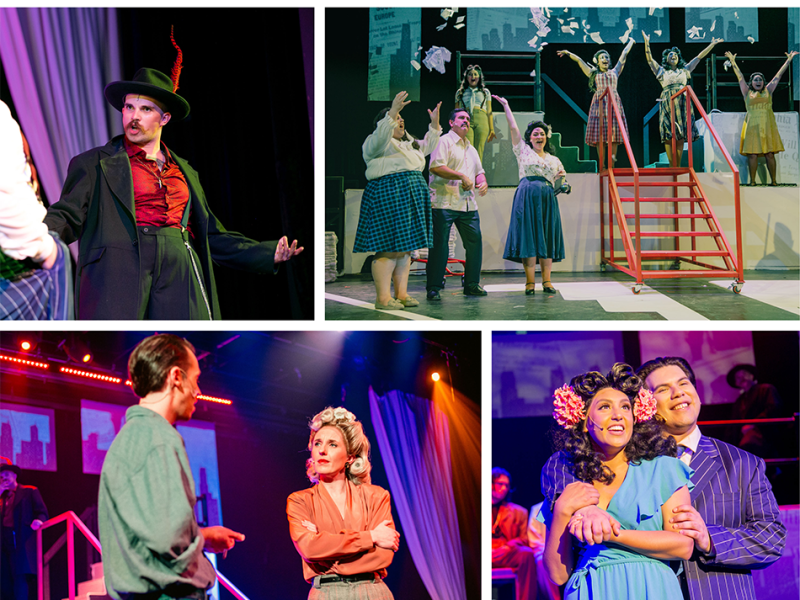 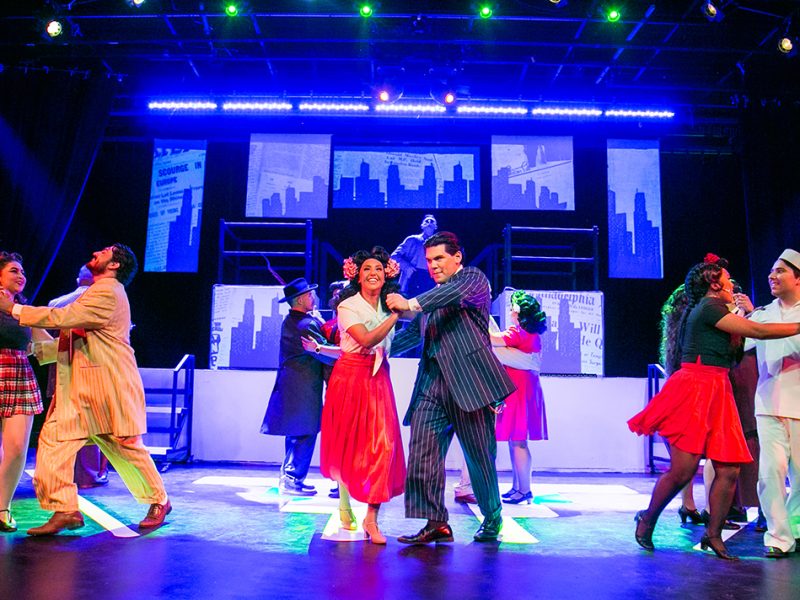