Ken Burns is coming to Fresno to talk ‘Country Music’

(Updated to include interview with Rick Bentley.)

With the new film “Country Music,” documentarian Ken Burns does for the genre what he’s done for everything from the Civil War to the Dust Bowl: He digs in deep, much to the delight of serious fans. The result is a 16-hour, eight part documentary that chronicles the history of country music. Highlighted artists include the Carter family, Jimmy Rodgers, Hank Williams, Johnny Cash, Merle Haggard, Loretta Lynn, Charley Pride, Willie Nelson, Dolly Parton, Emmylou Harris, Garth Brooks and many more.

It will premiere on ValleyPBS on Sept. 15.

But you don’t have to wait that long for a sneak peek. There are privileges to living in the country-music belt of California. The Ken Burns Country Music Roadshow comes to the Saroyan Theatre on Thursday, July 25, in a fundraising event that runs from 6-9 p.m. Audience members will get a chance to see parts of the documentary series and — even better — experience a live Q&A with Burns, writer/producer Dayton Duncan and producer Julie Dunfey.

Fresno is one stop on a 30-city national tour for Burns. Tickets for the event are $50-$65 and are available on Ticketmaster. Also: I’ve arranged to give away a pair of tickets to the event. (Thanks, ValleyPBS!) You can enter by leaving a comment on the official giveaway post.

The moderator of the Fresno event will be none other than my friend and former colleague Rick Bentley, a former writer for the Fresno Bee best known for his movie and TV coverage. (He’s still covering movies for Tribune News Service.) Rick is very knowledgeable about country music and the “Bakersfield sound.” Buck Owens, Merle Haggard and Rose Maddox are featured prominently in “Country Music.”

I tracked down Rick, who now lives in Bakersfield and is leading a busy life (he’s in the middle of covering the annual TV critics two-week gathering in Los Angeles) to find out more about the Ken Burns event. He took the time to answer a few questions:

Q: This must be a dream gig: You are an admirer of Ken Burns as a documentary filmmaker, and you know a heck of a lot about country music and the “Bakersfield sound.” How did you get involved in this project?

A: There are few people who have been better able to reflect the “beauty and the beast” of the world in a way that is so accessible to the general public. When I heard that Burns was holding events in Fresno and Bakersfield, I volunteered to host the Bakersfield day since I moved here more than a year ago. I got to know Buck Owens when I was here and wrote about the Bakersfield Sound for years. Bob Price, a journalist and book author, was available to host in Bakersfield, so they asked me to handle the Fresno event. I jumped at the chance to talk with Burns and visit the city.

Q: From what you’ve seen of “Country Music,” what is one thing that stands out to you?

A: As with all of the work by Burns, this is a very thorough look at a huge part of American culture. The part that will be of most interest to the Central Valley deals with Buck Owens, Merle Haggard and Rose Maddox. The fact they have Haggard – who died in 2016 – on film so much is of great value to the country music world and the Central Valley.

Q: Tell us a little about the format of the event at the Saroyan.

A: There is a 55-minute package that focuses on the local artists. This has been taken from the 16 hours of the documentary. The plan is to have the audience ask the majority of the questions. My role will be to fill in gaps if there are any. Anyone who has been moved by the work Burns does should take advantage of the chance to ask about anything from baseball to national parks to country music.

Q: Why do you think Burns is such a great (and famous) documentarian?

A: There are plenty of people making documentaries but few have the ability to present so much information in such an entertaining way. His look at the Civil War remains one of the greatest works ever on film because he has a way of personalizing every story. You will swear you have known Marty Stuart by the end of the country music documentary.

Q: Catch us up on what you’re doing these days. What is life like after the Bee? (I love the fact, by the way, that your movie byline still appears in the Seven section.)

A: I was fortunate not to skip a beat after my time at the Fresno Bee ended. I immediately started working for the Tribune Wire Service where I write a weekly DVD column, movie reviews and celebrity interviews. I am skipping a day of the two-week long TV Critics meetings in Los Angeles to host the Burns event.

A: Ken Burns is one of the most likable people on the planet. Don’t think of this as a stuffy event because of the word “documentary.” It will be like his film work – informative and entertaining. Plus, it is a great way to support Valley Public Television. 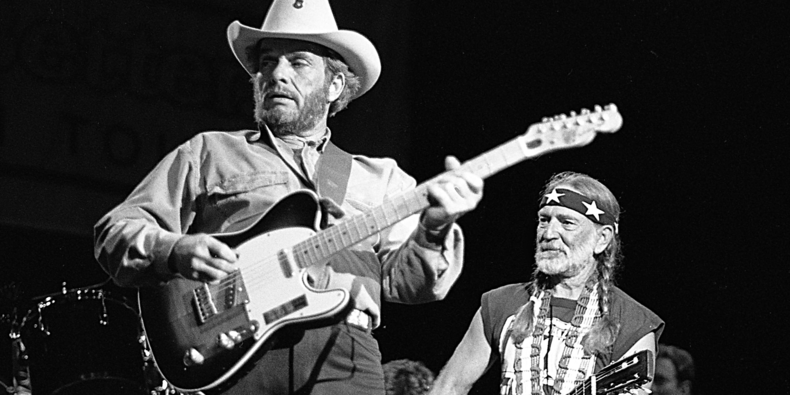