Humans are self-centered, so it’s easy to forget that life usually depends far more on chance than merit or even ambition.

Consider the two main characters in Berkeley Repertory Theatre’s taut and fascinating “Sanctuary City,” a play by Martyna Majok with an immigration-Dreamer theme, making it of particular interest to theater fans in California’s Central Valley. The teenage boy, known only as B (fiercely placed by a moving Hernán Angulo), crossed the border as a child with his mother and has grown up with undocumented status. So did the teenage girl, known only as G (María Victoria Martínez in a punchy, profound performance). Early in the first act, a pivotal moment occurs: The girl’s mother breaks through years of red tape and becomes a citizen – and because she’s under 18, so does her daughter.

No such fate befalls the boy, who takes the good news about his friend with a strained cheer. He realizes their lives have taken drastically different turns. Just like native-born citizens – who grow up feeling comfortably entitled to the privileges of their birthright – G is immediately launched into the American flow of things: attending any college she likes, applying for any job she chooses, having the freedom to hop on a plane to fly pretty much anywhere in the world. And, most poignantly, not having to worry about a sharp and sudden knock by a border-patrol agent on the door.

The blazing unfairness of the fact that B can’t do any of those things helps create the emotional crackle permeating the first act, which is superbly directed with pumped-up finesse by David Mendizábal. B feels sorry for himself, but he doesn’t wallow in self-pity. And the fact remains that he has far fewer options than his friend. Any job he takes will likely be low-wage and under-the-table. College is problematic. Travel is out of the question, even to visit his mother, who flew back to her home country for good before her son graduated from high school. Thoroughly Americanized, he is technically an intruder in the only place he’s known as home.

I sat there transfixed during the first act’s pounding early series of vignettes, in which we learn how B and G’s childhood relationship got more complicated as they approached adulthood. After his mom leaves, B invites G, whose mother has a sketchy boyfriend, to live at his apartment.

The playwright, who received the 2018 Pulitzer Prize for Drama for “Cost of Living” – takes an absurdist approach in the vein of David Ives’ “All in the Timing” to examine the relationship. Bits of scenes are repeatedly reset to explore different outcomes. An example: Because G works for a restaurant, she often brings food home for dinner. We see a number of incarnations of the scene, everything from her offering him his favorite meal (chicken Parmesean) to flat-out forgetting to bring anything home. It’s interesting that many of these vignettes take on a melancholy feel – such as the no-food option – as the playwright cycles through possibilities that range from light to dark. That’s what permutations are all about: the good and the bad.

David I. Reynoso’s scenic design has a minimalist, institutional sensibility, giving the setting a universal feel. (Though it’s set in the East Coast, the generic location feels like it could be in downtown Fresno.) Cha See’s lighting design and Fan Zhang’s sound design are particularly strong, boldly enunciating the first act. Angulo and Martinez’s wide-ranging performances are stellar. And Mendizábal’s intensely theatrical direction gives the jolts of dialogue a vivid emotional feel, almost as if we’re watching the visual manifestation of a tone poem.

The second act of “Sanctuary City,” which occurs three and a half years after the first, is more conventional than the first, and with the late addition of a key third character named Henry (a compelling Kim Fischer), the resulting relationship triangle sparks a series of plot machinations that start to feel drawn out and, well, ordinary.

Yet there is power and passion here. The show comes together with a terrific sense of purpose and a crashing sense of societal wrongs. “Sanctuary City” reminds us that policies on paper translate to lives twisted by fate. And that you can’t change the idea of chance, but you sure can change the rules. 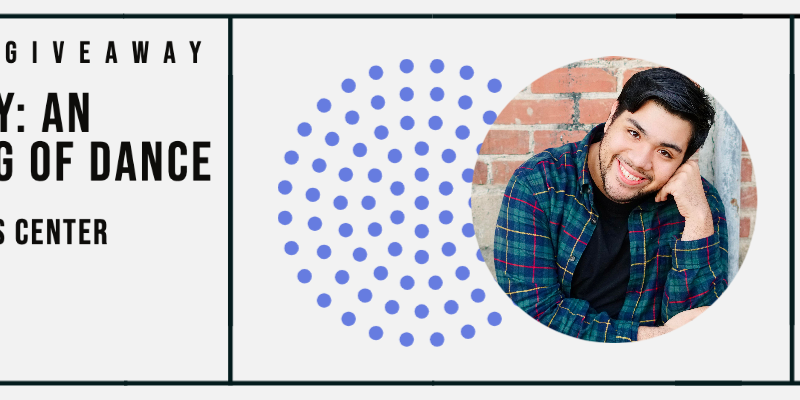