Onstage, this marriage is in trouble

It’s been barely a blink since we last saw husband-and-wife actors Chris Mangels and Diane Fidalgo in the same cast in StageWorks Fresno’s raucous production of “The Full Monty.” (And in that show, we got to see a lot of Mangels.) Now the pair is reuniting for a very different theatrical experience that is a lot more revealing in an emotional sense: Harold Pinter’s classic play “Betrayal.”

The play opens in 1977 when longtime lovers Jerry and Emma meet after her marriage to her husband, Robert, dissolves, and then backtracks all the way to 1968 when their affair first began.

Faculty cast: Chris Mangels, left, and David Rasner in the College of the Sequoias production of “Betrayal.”

The production at Visalia’s College of the Sequoias is a fundraiser to kick off the theater season. I caught up with Mangels via Facebook Messenger to chat a little about the event.

Q: What made you pick “Betrayal” for this fund-raising production?

A: Originally, I was just looking for a project to work on with my wife because – though I have directed her many, many times – I haven’t gotten to perform opposite her since we did “Assassins” together way back in 2003. (While they were both in “The Full Monty,” they didn’t actually share any scenes together.) She had recently become very interested in the work of Harold Pinter and felt that “Betrayal” was especially ripe for exploration by actors in our age range. It’s a fascinating play, incredibly well-structured and thematically complex (despite its relatively straightforward plot, which focuses on a love triangle between a husband, his wife, and the husband’s best friend).

I first considered producing it over summer 2017 with The Fourth Wall Theatre Company, where I am a board member, but I love the COS Theatre (as an artist and an audience member) and I thought that the play would work especially well in such an intimate setting. (The whole show is being played on the thrust, and the audience is being limited to the first third of the auditorium, so hopefully it will feel very cozy.) I went to my colleagues in late spring and told them I was considering producing this show because I wanted to know if they’d be open to setting up an agreement with Fourth Wall to co-produce it. They suggested that we kick off the actual COS Theatre Season with it, instead. For the past few years, we have produced one-night only events, performed by faculty, as fundraisers to start our season, and they thought this could be a ‘next-level’ evolution of that idea. So instead of doing a musical cabaret or a staged reading (as we have in the past), we are producing a full play and presenting it for three performances over two days.

Q: Pinter plays with the chronology of “Betrayal.” Without giving anything away, do you think it’s better for an audience member to know about the details of that chronology or just go in cold?

A: I don’t think that I am spoiling the plot if I admit that the play is told in reverse chronological order. We will acknowledge at least that much in the play’s program because I believe it is conducive to overcoming the first audience hurdle of the show. After that, I would suggest that the our patrons learn about the characters and their journey as they encounter it. The play is a sort of “reverse-mystery,” showing you the outcomes of everything that has happened and then slowly revealing the profoundly impactful moments that led them down that path. Like Tarantino said of “Pulp Fiction’s” non-linear structure, I believe that “Betrayal” forces the audience to abandon their alpha state and really engage with the play in order to follow its story. It is very much about examining the journey rather than the destination.

Q: What role do you play? I’m assuming that as director, you got to decide. Why did you pick the character you did?

A: I was drawn to Robert, the husband, for many reasons. Like the other characters, he alternates between moments where you sympathize with him and other moments where you resent him for his actions. Interestingly, he plays his cards very close to his chest, which is not at all like who I am in real life; I tend to be pretty expressive. I think I have an energy onstage, however, that can sometimes come across as volatile, and it is that suggestion of a dangerous person beneath a calm exterior that I hoped would benefit the performance. As director, it also helps that Robert has the least on-stage time (though it is still pretty significant) so I am better able to wear two hats and guide the production. I have often said that I would love to direct this show, and I would also love to act in it, but doing both at once is daunting. Luckily, my co-stars are so wonderful to work with (and have such good insights, themselves) that the process has felt very much like a group effort from both an acting and a directing standpoint.

Because we decided to produce this show as a (mostly) faculty-performed production, I asked David Rasner, who is an adjunct professor for the theatre department as well as the drama instructor for UPHS, the charter high school that exists on the COS campus, to play the third character. He is a wonderful actor and director and I trust him to always bring incredible insight to a show. Ironically, he had already played the part in question when he was a theater major at Fresno State in the early ‘90s and he had always yearned to revisit it as a more mature performer. So with me playing the husband, my wife playing the wife, and my friend playing the friend, we discovered that we could explore these characters in ways that would not only utilize our individual strengths as actors but also exploit our real-world understanding of their relationships. I have to admit, I am also curious about how the people who personally know us and our real-life relationships to one another will view the show. Though I don’t expect it to resonate on that level with the average audience member, I wonder if those who have a personal background with us, as friends, will navigate the experience differently.

Q: What is it like playing opposite your wife in this play?

A: In a word: amazing. We have a sort of emotional shorthand with one another (as I think most couples do) which makes it very easy to explore the complex interpersonal dynamics that these characters share. We are also both very intense and passionate about our art, so the volatility of Robert and Emma’s relationship is –I think — very accessible. Lastly, Diane is a one of the most “present” actors I have ever worked with. When I look into her eyes, I know she’s absolutely there with me, ready for whatever the next moment brings. I feel incredibly lucky to be sharing this play with her, David, and the audience. 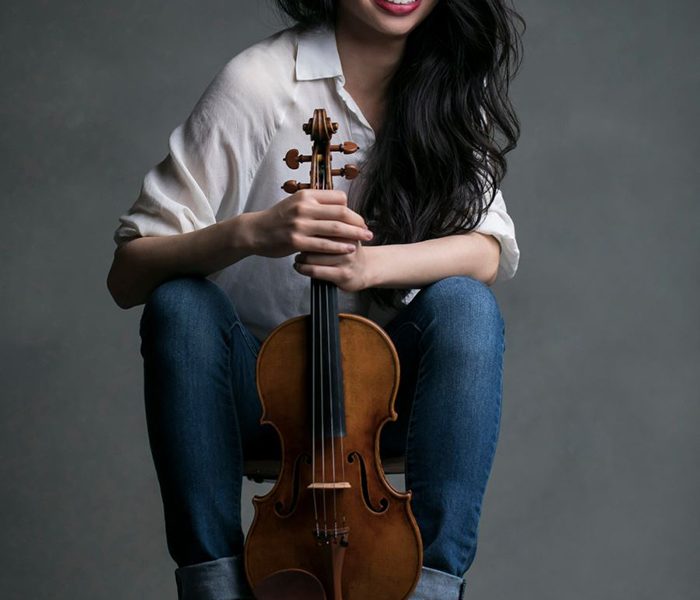 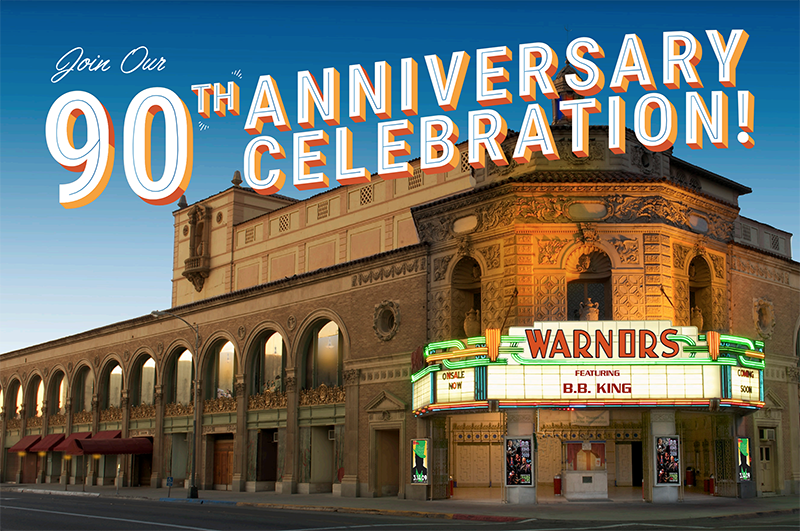