Today’s big news for those of us who follow All Things Blickenstaff is exciting: The Fresno favorite is going to be starring in a TV movie version of “Freaky Friday” in the role she originated in the new stage musical.

Actresses Heidi Blickenstaff (“The Little Mermaid” and “Something Rotten!” on Broadway and the stage production of “Freaky Friday”) and Cozi Zuehlsdorff (“Dolphin Tale,” “Liv and Maddie”) will star in an update of the American classic “Freaky Friday, a Disney Channel musical comedy set to begin production this fall for a 2018 debut as part of the Disney Channel Original Movie franchise. The movie is based on Disney Theatrical Productions stage adaptation of the celebrated novel by Mary Rodgers and Disney’s popular feature films of the same name.

Three reasons why this is wonderful:

It doesn’t matter how big a name you are on Broadway: When it comes to Hollywood, it’s common to get passed over for a more “recognizable” TV or movie star. Broadway history is filled with performers who created indelible roles on stage and were passed over for the big-screen adaptation. (Remember Barbra Streisand in “Hello, Dolly!”? Sorry, Carol Channing.) This didn’t happen to Blickenstaff, and for that I am very, very thankful. (Notice that Emma Hunton, her co-star in the stage version of “Freaky Friday,” who received stellar reviews in the role, is not reprising her role as the daughter in the TV movie. I don’t have any insider knowledge as to why Hunton didn’t get the nod. But she didn’t. Just sayin’.)

I’d love to see “Freaky Friday” still go to Broadway. Disney opened it in Washington, D.C.,  and then played it in several big cities (San Diego, Houston), but was very cagey about whether the stage version would ever be New York-bound. I think this movie version increases those odds greatly. And, of course, who better to star in the Broadway version than Blickenstaff, with her increased TV exposure?

I’m just happy that so many more people across the country (including me!) will get to see Blickenstaff on the small-ish screen. It bodes well for her ever-upward career. Congrats, Heidi!

It’s all Heidi! The May episode of ‘The Munro Review on CMAC’ welcomes a favorite Fresno Broadway star 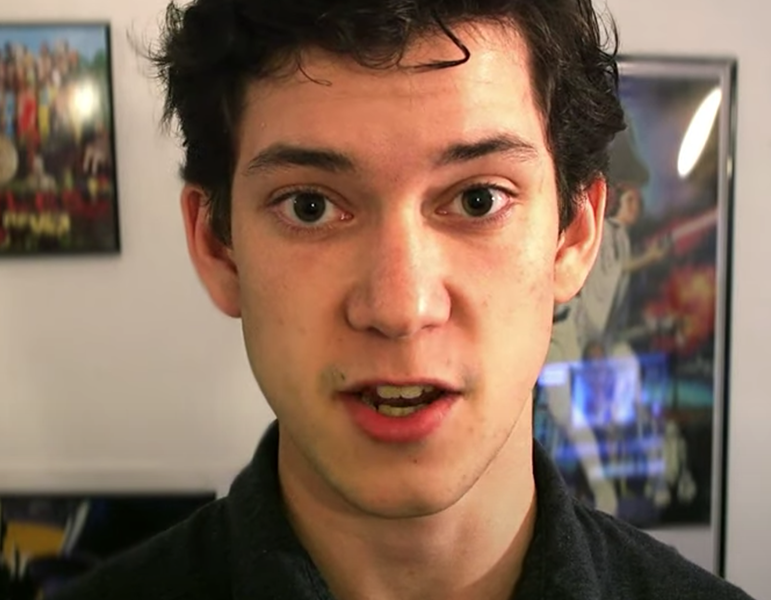 Heidi Blickenstaff is staying home, and she wants GenZ-ers to be there, too