Ready for a Fresno Art Museum blockbuster? ‘A Queen Within’ opens with a fashionable bang

On Wednesday, two days before the opening of “A Queen Within: Adorned Archetypes,” I wander into this new touring exhibition at the Fresno Art Museum.

And I’m amazed. Where just a few weeks ago the bright, poppy, minimalist appeal of Andy Warhol prints made the space feel smooth and lean, I’m greeted by moody lighting and black, dusky walls. Temporary partitions and other architectural elements have transformed the minimalist vibe I’m used to in these galleries into a setting of sparkle and extravagance.

“We have transformed the building. Nobody is going to recognize it,” says Michele Ellis Pracy, the museum’s executive director and chief curator.

I think you’ll be impressed.

The show, described as “exploring new femininity and storytelling in boundary-pushing fashion,” opens Friday, July 29, with a special reception. (Artist talks begin at 5 p.m.; the reception runs 6-8 p.m., free for members, $20 for non-members. The official opening to the public is noon Saturday, July 30 (admission is $10; a panel discussion will be held at 1 p.m.). Along with “Queen,” the museum also is opening a major, locally produced exhibition honoring Kim Abeles, the museum’s Distinguished Woman Artist for 2022.

I asked the museum’s Sarah Vargas, who has worked with the show’s outside curators and dealt with most of the logistics of welcoming and installing the show to Fresno, to give us a sneak visual peek:

As I walk through, a team of installers – five came with the touring exhibition and another group hired locally to supplement the regular museum staff – rushes about doing the things that such folks do before an impending opening. There’s still tape to be pulled up from the floor, explanatory panels to be affixed to walls, installation work tables to be cleared away, and, in one display, bits of flowers to scatter onto big, puffy tufts of cotton spread onto the floor. And, of course, the works themselves to be positioned and fussed over: This is a fashion exhibition (albeit one with significant cultural and sociological dimensions), and many of the objects are elaborate, one-of-a-kind garments by such famed avant-garde designers as Vivienne Westwood and Alexander McQueen draped on mannequins.

But all this bustle is mostly about last-minute touches. All will be pristine when the show opens.

“A Queen Within” is the museum’s biggest and most elaborate exhibition ever, and it arrives thanks to the McClatchy Fresno Arts Endowment of the James B. McClatchy Foundation (with significant support from JP Lamborn Co.). The exhibition, which is produced by Barrett Barrera Projects, has been touring since 2013 but had to take a Covid break after its last stop, at Seattle’s Museum of Pop Culture, in 2019. Much of the show has been in storage for the past three years. It arrived in three 53-foot tractor-trailer trucks.

As the bustle continues, I get a chance to chat with Sofia Hedman and Serge Martynov, founders of Museea, a curation and design firm. They have traveled with the show over the years and figured out how to adapt it to various museum configurations.

“It’s a little bit different each time,” Martynov says. “As you move the objects around, you find new connections.”

The exhibition’s themes include sustainability, feminism and body image. While high fashion often caters to rail-thin women, many of the garments in the exhibition are designed for and make a comment on more average shapes and sizes.

I’ll have more about my conversation with them – and some of the deeper meanings in the show – in the weeks to come. I’ll do the same with Abeles in a separate story about her Distinguished Woman Artist show.

Both exhibitions run through Jan. 8, so I’ll get a chance at much more coverage.

For now, it sure is fun to get a preview by seeing the curators and staff put on their finishing touches. Fresno’s art scene will be dressed for success. 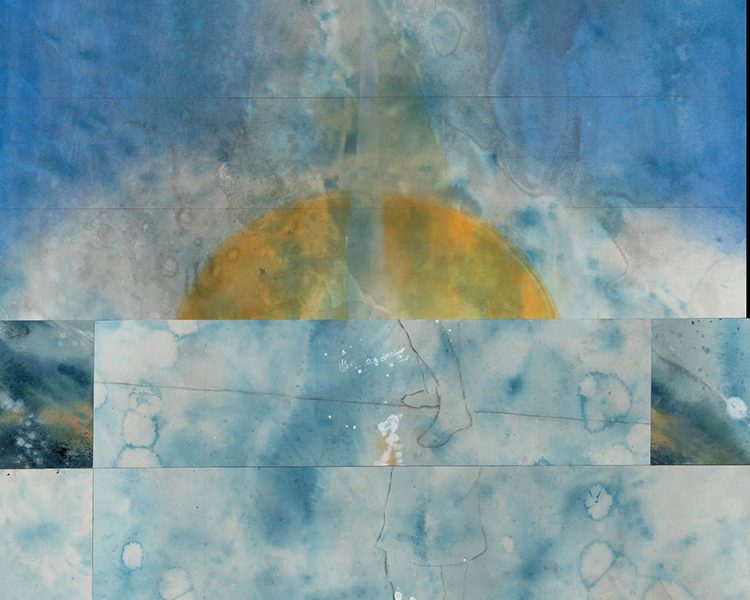 Anne Scheid goes to the Garden at Fig Tree Gallery. Plus: 5 picks for July ArtHop