There are lots of reasons I’m glad I wasn’t living in the late 19th century: indoor plumbing, high-index prescription glasses, the New York Times on my phone.

But on this sunny Sunday afternoon in Gold Rush country, thanks to the first-rate Angels Camp Museum, I’m particularly thankful that I wasn’t around to work in a gold mine. It sounds like being a gold miner was a pretty awful job.

Miners would slowly ride in cages down that shaft, stopping at various tunnels and caverns burrowed deep beneath the surface. Some set off explosives. Others hacked out great quantities of rock. The unluckiest (and most poorly paid) toiled underground crushing that rock, separating out the part they knew wouldn’t contain gold, then shoveling it back into tunnels so it wouldn’t have to be hauled to the surface.

As I stand in the museum’s surprisingly large building devoted to mining and ranching, crammed with vintage equipment and a mechanical scale-model depiction of a local stamp mill, I consider for a moment my own perceptions of Gold Rush-era life.

We tend to think of it mostly in terms of the early days, focusing on the Wild West notion of  enthusiastic 49ers scurrying up into the Sierra foothills on a mad dash for riches. Sure, it was probably a pretty primitive existence: panning for gold in icy rivers, tromping through tree-covered hillsides, suffering through winters in drafty one-room cabins, getting overcharged by cutthroat shopkeepers when you finally made it into town for supplies.

But there’s something romantic and inherently entrepreneurial about those early miners: the idea that anyone could become wealthy with a bit of luck.

What we tend to forget about, though, is the later days of mining, when the easy gold was gone. Then corporations moved in. It was expensive to drill deep mines, haul out the ore and crush it in stamp mills, and only wealthy individuals or companies had enough capital to make it work. From 1886 to 1910, five mines in Angels Camp produced nearly $20 million in gold, most of it under conditions that would shock an OSHA inspector today.

The best part of the Angels Camp Museum is the way it (and the enthusiastic docents) makes you consider the Gold Rush in a more complicated way.

You start off at the museum’s street-level building, part gift shop and part “changing exhibit” area. (On sale is the well-thumbed shelf copy of “Soiled Doves: Prostitution in the Early West.”) In the current exhibition, past a large bust of young Sam Clemens, aka Mark Twain — whose “The Celebrated Jumping Frog of Calaveras County” is the area’s most well-known text — you’ll see assorted items from a display of opium paraphernalia to 3-inch Chinese slippers “worn by Grandma Solari.” If you duck into the front of the building for a peek trying to decide if the museum is worth the $7 admission fee ($3 for children), keep in mind that this is the least impressive space. It gets better when you walk out into the three-acre grounds.

As you take the path down the hill, curve around to the bottom floor of the first building, which is built into the hillside. Here you’ll encounter two rooms devoted to medicine during the Gold Rush era. Doctors were lured to the area to treat miners, who suffered from not only the garden-variety 19th century diseases and calamities but also from their dangerous occupation. (One prominent physician, Richard Somerset, was paid more than $1,000 for one day of work, according to one of the didactic panels.)

Look for the bottle of fig bitters, which was trademarked in Sacramento in 1878. Bitters as medicine can be traced back all the way to Egyptian days. In the Gold Rush era, it was prescribed for everything from stomach aches to hysteria. Now it’s an ingredient in a fancy cocktail. Another curious display: You can leaf through old apothecary scripts. I settle on one dated Aug. 27, 1896, prescribing ipeac syrup, which was used to treat coughs and induce vomiting.

Farther down the hill are two large warehouses-style buildings. The first is mostly devoted to wagons and carriages. (There’s even a surrey with a fringe on top.) On rough mountain roads, these must have made for a beast of a ride.

I’m intrigued by a portable organ that can collapse down to fit on the back of a horse. Such organs often were found in the covered wagons of itinerant preachers who would travel to various mining camps. The museum docent when showing me the organ tells me that it is powered by pumping air into it with a pedal. He remembers that when he was a boy, one of his tasks was to pump the pedal on his elderly aunt’s organ so she could play without having to do it herself.

In the last big building, you get an in-depth examination of just what it took to get gold from the ground. Detailed maps show the cluster of mines in the area. Under our feet, our docent tells us, is the Angels Mine, which was reached by that 1,050-foot deep shaft. We’re on top of the Mother Lode.

When you’re in the mining building, be sure to ask to see the stamp mill model in action. It’s a depiction of the Carson Hill Gold Mine mill in Melones (which is now submerged beneath a reservoir). Once the ore was brought up from deep underground, it went to the stamp mill, where it was pounded into submission. To work in the stamp mill sounds even worse than in the mines themselves because of the process used to extract the gold from the crushed ore, which involved using liquid mercury. At one step along the way workers actually picked up the mixture and patted it into little balls, guaranteeing mercury poisoning.

But the practice made some people a lot of money. The Angels Mine produced about $3.2 million in gold before it closed in 1918.

Highway ready: a carriage in the Angels Camp Museum.

It’s wild to think that there are miles of mining tunnels still beneath the city of Angels Camp, and they’re all but forgotten except for the maps in the museum. There’s still a lot of gold in the ground, but it isn’t financially viable to remove anymore. What remains of those mines today? Most are filled with water. If you peer down that 1,000-foot shaft, the docent tells me, you’ll see water just 30 feet from the top. Even when the mines were in use, the workers had to be constantly pumping them out. Think of the humidity.

Still, I think I’d take that over slow death by mercury.

The Angels Camp Museum, then, with its homespun displays and enthusiastic embrace of the local area’s history, turns out to be quite a discovery — perhaps not on the order of finding gold itself, but at least in terms of breaking up your day while you’re wine tasting, say, in nearby Murphys. It feels authentic.

Outside the mining building, you can stop at a picnic area under native oak trees. This is an area called China Gulch, where the original ‘49ers panned for gold. Just to the right is the museum’s gold panning tourist setup, where for $5 you get a chance to do it the old-fashioned way.

I don’t think I’d have made a very good gold miner, whether I’d been one of the lucky few to nab it on the surface or the unlucky thousands who hewed it deep out of the ground. If I had to make a choice? Sign me up for the gold pan. 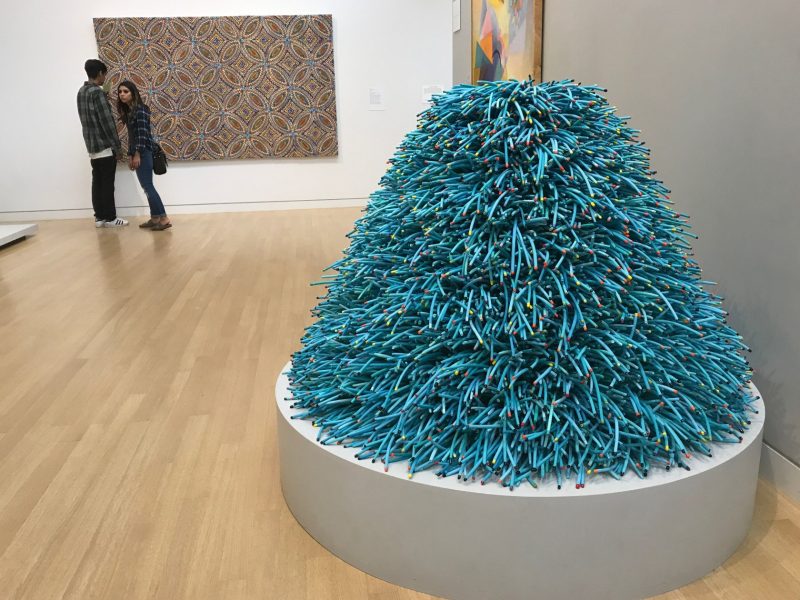 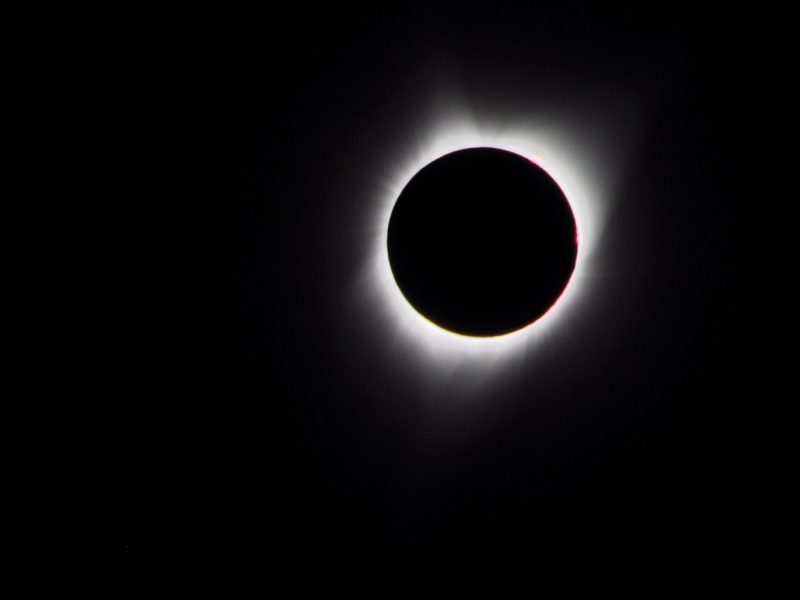